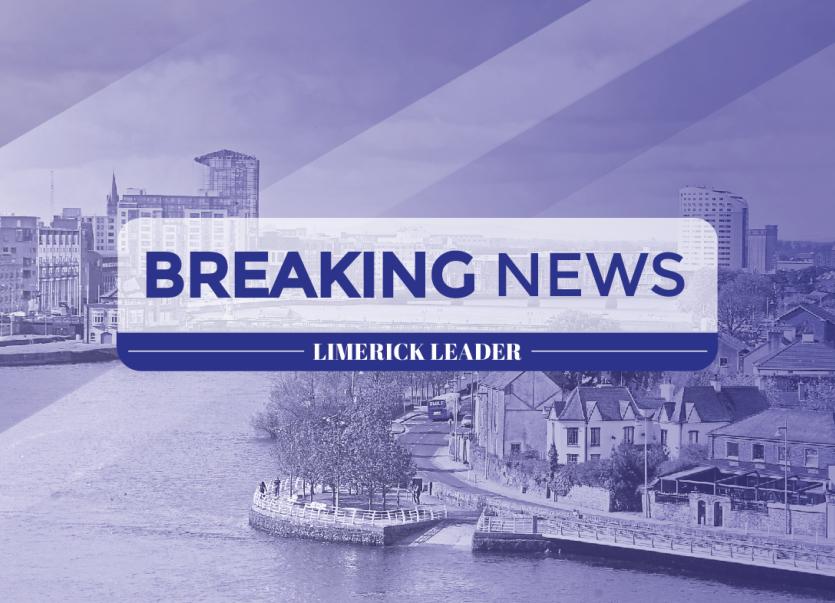 Brown Thomas will close due to the outbreak of coronavirus | Picture: Adrian Butler

LIMERICK’s biggest department store, Brown Thomas is to close indefinitely due to the coronavirus.

In a statement, the luxury company, which has its local branch in the heart of O’Connell Street confirmed it will close all stores nationally at 5pm today.

It’s not known when they will re-open.

The company, which is part of Selfridges Group, has shops in a number of cities around the country.

As well as in Limerick, there are also Brown Thomas Stores in Dublin, Cork, Limerick and Galway, while its sister store BT2 also has a number of operations in the capital.

In a statement issued to the Irish Independent, a spokesperson for the company said its priority remains the health, safety and wellbeing of its customers, team members and the wider community “during these testing times.”

“We have been closely monitoring this dynamic situation, including the recommendations and requirements being issued by the HSE and all other relevant authorities,” the spokesperson said.

“As a result, we have taken the decision to temporarily close all Brown Thomas, BT2 and Arnotts physical stores from 5pm today, Wednesday March 18th, until further notice.”