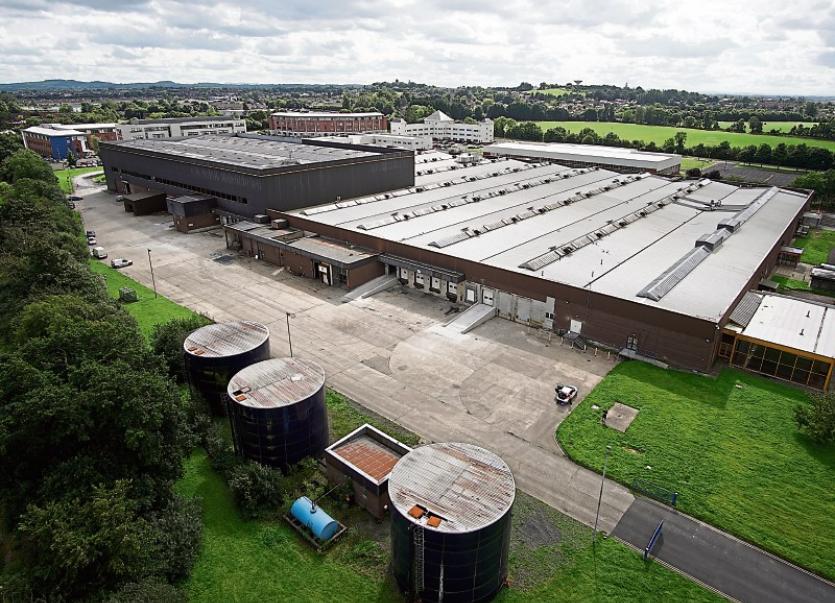 APPLE TV's new adaptation of sci-fi epic Foundation, which was being filmed in Castletroy, has halted production due to the coronavirus.

The filming of the ten-episode series, which is based on Isaac Asimov's books, has been taking place at the expansive Troy Studios.

The writer and executive producer of Foundation is Blade and Batman Begins producer David Goyer, along with Asimov's daughter, Robyn Asimov.

Chernobyl and Mad Men actor Jared Harris and The Hobbit star Lee Pace are starring in the series, which is said to be the largest-scale production ever filmed in Ireland.

The story centres on a group that become exiled and want to save a Galactic Empire from destruction.

Last week Lee Pace posted on Twitter about how he was enjoying the scenery in the region.

By the way.... Ireland is stunning. pic.twitter.com/axfZk925N9

The series was expected to be streamed next autumn.

Previously, an open casting call for a movie being produced by Troy Studios has been cancelled over coronavirus fears.

The casting call for extras was due to be held at the Metropole Hotel, Cork on Tuesday, March 10.

In a statement from MovieExtras.ie, a spokesperson said: “As a precautionary measure due to COVID-19, we have decided to cancel the Open Casting for Film Extras for the Sci-fi Production shooting in Troy Studios and surrounding areas. It was scheduled to take place on Tuesday 10th March at The Metropole Hotel, Cork.

It was announced previously that production would not be affected, however, this has now changed.

Previously, Troy Studios produced Nightflyers, which was filmed on location. The show, based on the novella by George R. R. Martin, appeared on Netflix in 2018.