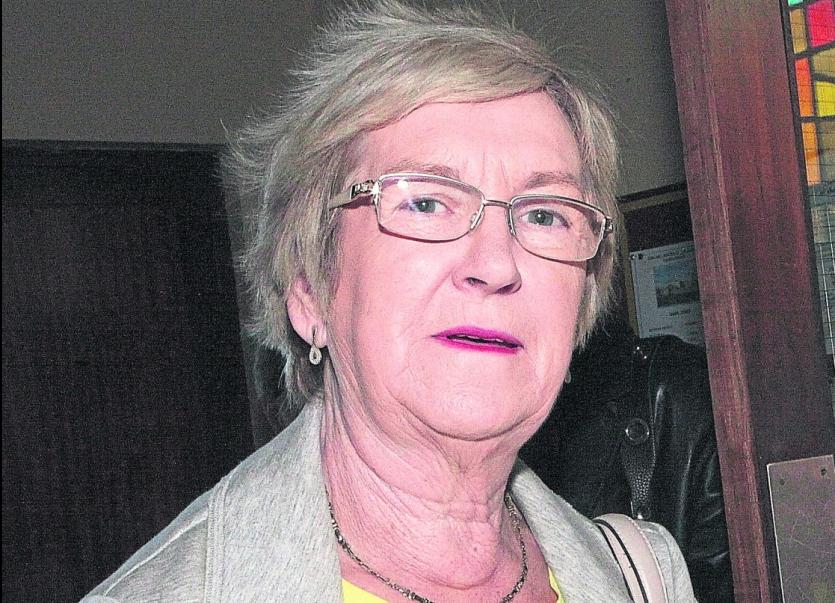 Independent member for Cappamore/Kilmallock Brigid Teefy was speaking at the first public meeting  of the Limerick women’s caucus.​

Limerick City and County Council is the only local authority in the country to set up a group of this kind, with almost a quarter of its membership female.

This comes against the backdrop, however, of there being no Dail deputies in both constituencies, and a number of high-profile retirements of female councillors ahead of the last local election.

Cllr Teefy, who was first elected to the old County Council in 1999, said: “Women candidates are not coming forward for whatever reason. It's very unsociable hours, it depends on what stage they are at with their families. It depends on careers. There are a lot of issues to be resolved. It's the same at national level.”

She said the work women do in communities is not, sadly, replicated on the local authority.

“Women do huge work in communities, they are slow enough to come forward for office,” she said.

Labour councillor Elena Secas said she hopes this can set an example.

Eight of Limerick’s nine female councillors were at Ormston House for the event, which was held to mark International Women’s Day.

Cllr Teefy was joined by Cllrs Sasa Nowak, Olivia O’Sullivan, Elisa O’Donovan, Bridie Collins, Elena Secas, Catherine Slattery and Sarah Kiely​, all of whom described the challenges they face as a female councillor.

The ninth councillor Sharon Benson could not be present.​

Fianna Fail councillor Slattery, elected for the first time last year, said regardless of political persuasion, all the women councilors support one another.

She said: “Online bullying can be a big thing not just with women, but men. I think it's great that we can all pick up the phone and reach out to each other if we are experiencing times of difficulty.”

Cllr Kiely added: “When you put your name on a ballot paper, for that period, for that election-time, you are public property. The media can be quite harsh towards women. We are all human at the end of the day. We are not here because we are women or men, we are here because we want to represent people.”

And Cllr O’Sullivan said the tide can quickly change for women council candidates.

Despite all this, City West councillor O’Donovan said it’s an “immense privilege” to represent the people of your community.