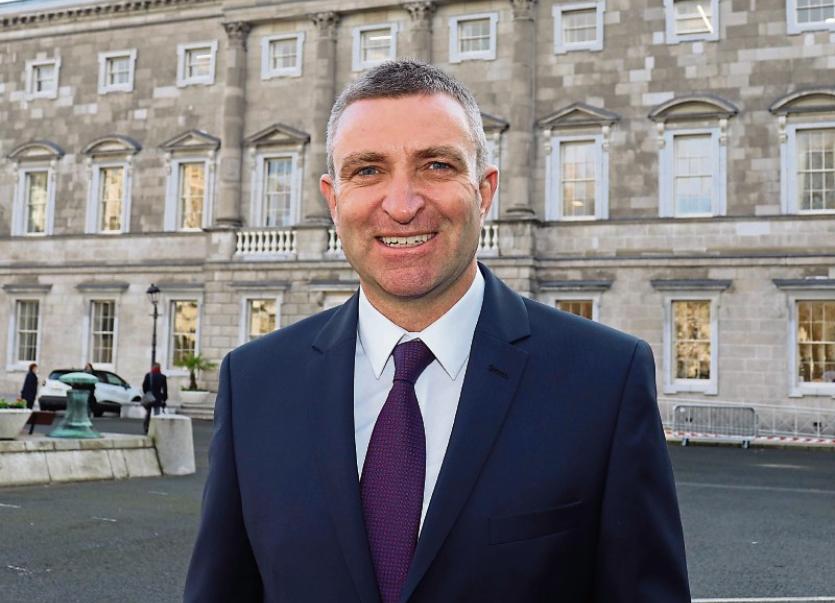 MORE than a month after the general election, talks on a government involving Fine Gael and Fianna Fail got under way.

It’s felt the onset of the deadly coronavirus has hastened the desire to have a functioning government here.​ ​

Reacting to the news, Limerick Fianna Fail TD Niall Collins said: “It’s not unexpected. Sinn Fein has been unable to form a left wing government or alliance. Fianna Fail has always stated that it is seeking to form a government of like-minded parties, and that’s what we are at. We’ll see where the talks take us. If they don’t work out, we are potentially looking at another general election.”

Asked if he felt the advent of Covid-19 has accelerated the talks, he said: “Given the numbers, talks between Fine Gael, Fianna Fail and others were inevitable. I wouldn’t be overstating the effect of the coronavirus on the talks process.”

It’s anticipated, if talks between the civil war parties are successful, the Green Party will come to the table.

But speaking this Wednesday, the group, which has 12 Dail deputies said there needs to be a government of national unity now to tackle the coronavirus threat.

In a Tweet late on Tuesday night, Limerick Green TD Brian Leddin wrote: “Had extended talks on Covid-19 today, with colleagues and experienced medical professionals. Political priority must be to deal with this unprecedented national emergency, ahead of all other issues including government formation. We need to take decisive steps to contain spread.”