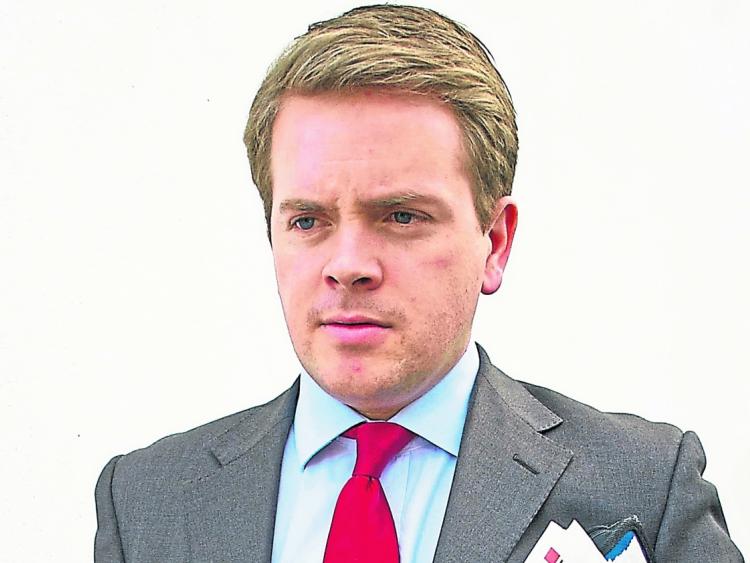 A MOTORIST who was feeding a baby on his lap while driving was sentenced to four months’ imprisonment at Newcastle West court.

Gheorghie Remus Adam, 30, who has an address at Orchard Court, Blackpool, Cork was before the court in relation to an incident at Fanningstown, Croom, on August 30, 2018.

Judge Mary Larkin was told when the defendant’s car was stopped at 9.30pm, gardai found a number of young children in the car who were not properly restrained.

Inspector Andrew Lacey said Mr Adam was not wearing his seat belt and that one of the children was sitting on his lap and was being bottle-fed at the time.

The car the Romanian national was driving did not have a valid NCT and one of the tyres was “extremely bald”.

Mr Adam was also charged with driving without insurance - he had been convicted of that charge eight times previously.

Solicitor Rossa McMahon said his client, who is married with four children, was bringing his children to visit their mother who was serving a sentence at Limerick Prison at the time.

Seeking leniency, Mr McMahon said his client was “throwing himself at the mercy of the court” and he asked the judge to not to impose a custodial sentence given the potential impact it would have on Mr Adam’s children.

While noting the submissions, Judge Larkin said it was not her function to think of the defendant’s children.

In addition to the four-month prison sentence, she imposed fines totalling €1,650 and and a six-year disqualification.