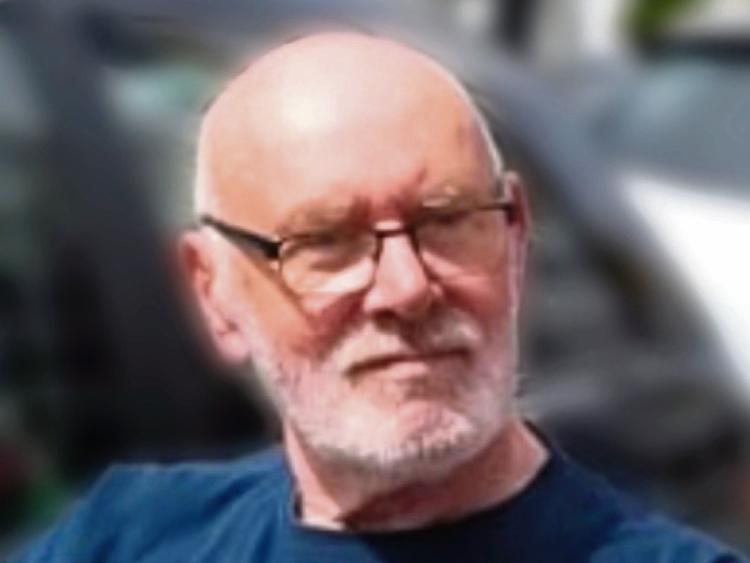 POPULAR musician and vocalist John Browne, who travelled the country with showbands, has been remembered for his talents.

John, who was aged in his 70s, sadly passed away in Milford Hospice after a battle with cancer.

The Prospect man’s funeral takes place in St Joseph’s Church on Saturday from 11:30am.

John was well-known to a generation of music lovers as being involved with some of the top local showbands of the 1950s, 60s and 70s, quite notably the Ohio Showband, Jack Hanley’s Showband and the Empire Showband.

A bass guitarist, his younger brother, the well-known historian Tony Browne, recalls spending time with him as a youngster, travelling around the country with him.

“I spent a lot of time with him. I remember being on the bar of a bicycle with him at times. He lived in Tuam for a fair bit when he was with the Ohio. I went up to visit him. I travelled on the road with him. I was only 12 or 13 years old and we were going to halls all over the country,” he told the Limerick Leader.

Tony said one encounter sticks out in his mind in particular.

“I remember being in a hall in Bambridge, Co Down. I must have been about 14 and these two girls were waiting for the band to set up. It is something I’ll not forget. This girl said to me in her Bambridge accent: Is you from the Free State? I didn’t know what she was asking. It was one of the other boys who said, yes he is,” the South Circular Road man said.

John originally started in a group with his two other brothers Joe and Willie, known as the Lizards.

“He was in lots of bands over the years. He played in England on lots of occasions. He was with some bands for a week-and-a-day. A lot of fellas in bands jumped around at that time,” Tony said.

Once the showband era came to an end, he played in many local pubs in Limerick, introducing him to a new generation of music aficionados.

”He sang a bit – although he wouldn’t be as good as a singer as me,” Tony joked.

Despite travelling far and wide, John ended up in Prospect, where he was born and reared, with his wife Noreen, who is also from the area.

John died on Wednesday, March 4, and his funeral takes place at St Joseph’s Church in O’Connell Avenue on Saturday morning, before a private cremation.

The beloved husband of Noreen, he’s also the dearly loved father of John, Barbara and Sue. He’s sadly missed by his sons-in-law and grandchildren plus brothers Joe, Willie and Tony, and sister Marian, nephews, nieces and extended family and friends.