Why are we preserving views of the Shannon, asks Limerick councillor 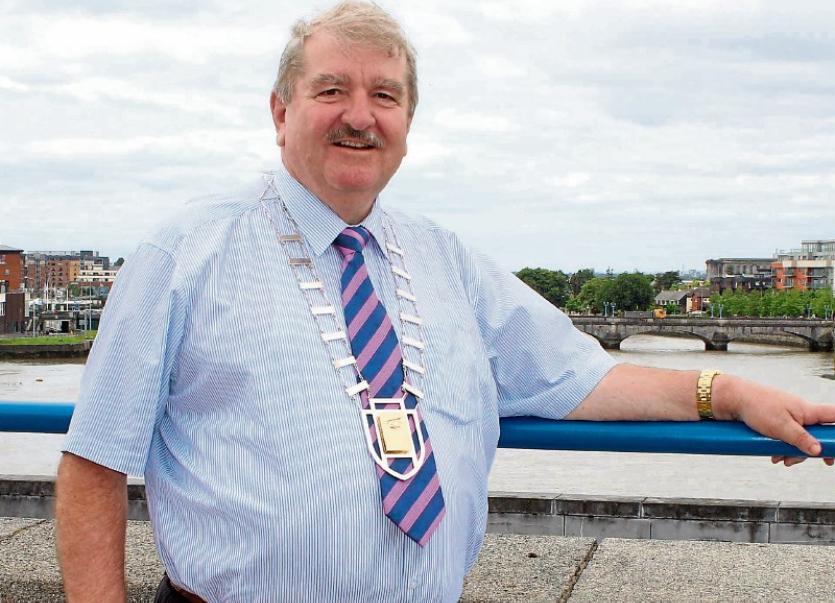 Cllr Kevin Sheahan: railing against the 'crutch' of preserving things for the future

ASKEATON councillor Kevin Sheahan has hit out at  “dictatorial” planning regulations which prevent people  from building houses along the shores of the Shannon Estuary from Foynes to Tarbert.

“Why shouldn’t our people be allowed to live out there?” he demanded at a meeting of Adare Rathkeale councillors this Tuesday. “Why should somebody behind a desk in Dublin decide that Limerick people can’t live in the most beautiful part of the county?”

In other counties, he argued, the most beautiful areas are “being used for expensive houses”. He wasn’t arguing in favour of expensive houses, he made clear, but he lashed out at what he called the “crutch” of having to preserve things for the future.

“What are we preserving the view of the Shannon for? ” he said, pointing out that no new houses would be permitted on the river side of the N69.  “It is wrong. It is not right we curtail on our people’s right to reside wherever they wish. It's dictatorial.”

“We need to start a campaign to get permission to allow people to build on good quality sites,” he declared. Moreover, he added, it would be a money spinner for the local authority.

Read also: Opinion: Heedless development and interference with wetlands the cause of our problems

Meanwhile, Cllr Stephen Keary advised anybody over 18 whose parents could give them a site or who could get a site to apply now for planning permission. There was, he argued, a window of just two years to do so before a new  county development plan came into force. His concern is that any new development plan would have to comply with the National Framework Plan 2040 which, he believes, will rule out one-off rural houses and shut down rural Ireland.

He said Limerick could learn from the forward planning that was evident in Hohenlohe, the German county with which Limerick is twinned. Their planning operates on an “awful lot of common sense”, he explained, clustering homes and workplaces in rural areas to cut down on commuting. It was, he said, an eye-opener for him.

However, his proposal to roll-over the current development plan for another five years was not acceptable to Cllrs Bridie Collins and Kevin Sheahan. If there were  another roll-over, it would mean there would be no review of local area plans for Adare and Askeaton for 10 years, Cllr Collins said.

Councillors were told the council is obliged under law to begin a review of the city and county development plan this May.