‘Dangerous levels of staff bullying’ alleged at University of Limerick 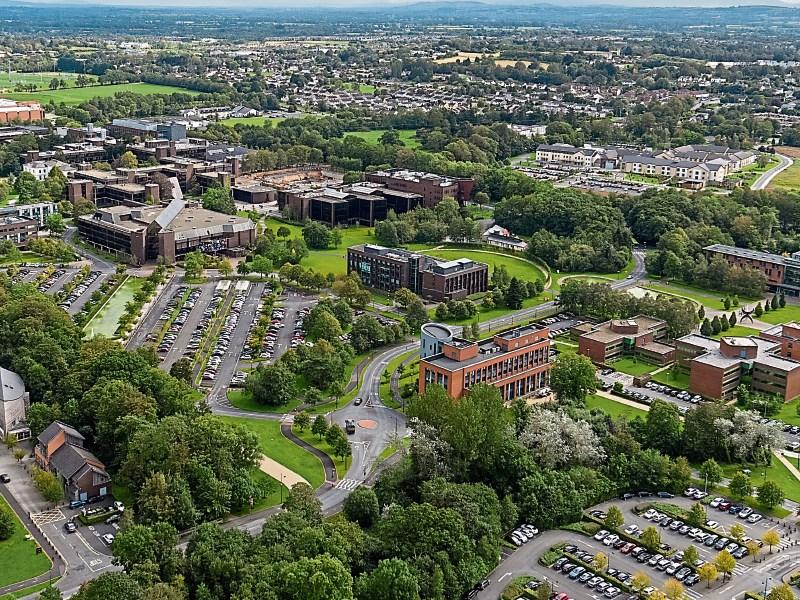 The Unite union is looking into ‘several delicate and sensitive’ cases at University of Limerick, it says

STAFF at University of Limerick are reportedly being subjected to “bullying and harassment” under what has been described as “dictatorship” management within the university.

The university’s union, UL-Unite, also stated in its February newsletter that members have claimed bullying has “escalated to a very dangerous level”, and is affecting the mental health of some staff.

A motion of no confidence in UL’s senior management was passed at a UL-Unite meeting in January, as well as a motion  for the union’s executive committee to draft a campaign plan to progress on staff issues.

“We have always advised staff when they feel they are experiencing this to keep a full record of things done and said, by whom and dated,” added the newsletter in relation to alleged bullying; “unfortunately, even then, some staff do not feel able to process officially their grievance out of fear of doing so.”

It was added that the union has supported numerous individuals being subjected to such treatment, with “twenty or so individual cases being dealt with at present” in total.

“So many staff across the university are particularly concerned about the direction, culture, management style, and the financial viability of the university in its current modus operandi given the expanding range of expenditure in an array of fields,” the letter reads.

Read also: Limerick On The Up: The future of learning in UL

It was stated that the “breakdown of goodwill across all grades of staff” has become evident in the university, with members believing that “loyalty to the university is not recognised and individual staff concerns are being ignored, or, worse, still exacerbated”.

The newsletter also outlines how the withdrawal of the Job Evaluation Scheme two years ago by management has “side-lined” its staff “who deserve better treatment”, as well as issues surrounding the suspension of UL’s Long Service Leave Policy.

Furthermore, it was stated that the university’s development of its workload allocation model “reflects a managerial style that doesn’t trust its staff”, with there also being complaints made regarding the allocation of workload for part-time and female lecturers.

In December 2019, a ballot for industrial action was called off by UL-Unite after UL President Des Fitzgerald acknowledged that “mistakes were made” in the much-questioned formulation of the plan, which is now paused.