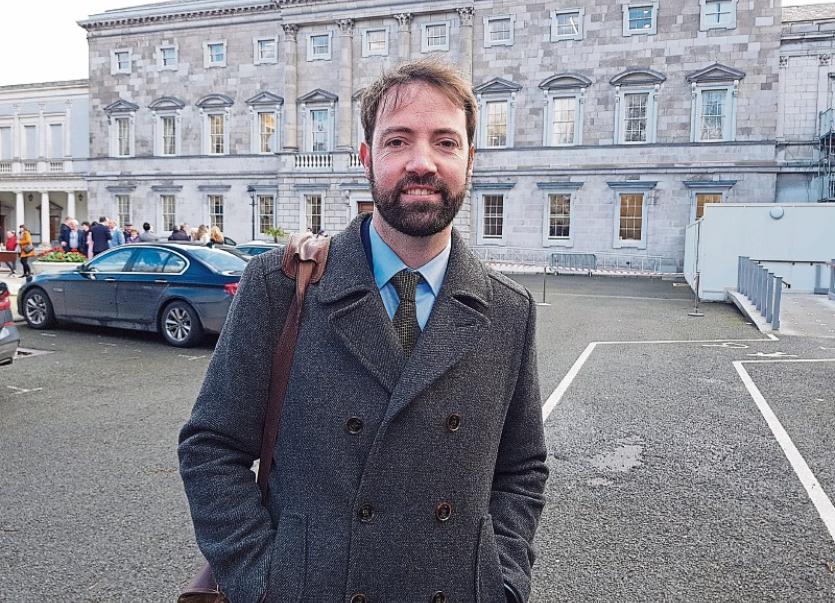 THE issue of government formation has left the national consciousness somewhat, with the onset of the coronavirus situation.

But with the second sitting of the 33rd Dail this Thursday set to once again deliver inconclusive results, it’s set to shift back into sharp focus.​

Four weeks on from the general election, talks are continuing between the major parties as efforts are made to put together some kind of coalition.

Green Party Limerick TD Brian Leddin, who has been at the negotiating table, said talks have been “quite informal” so far.

“We’ve been trying to keep it that way,” he added.

Asked if he is confident a second general election can be avoided, he said: “Politics is the art of the possible. You cannot be confident. But there are possibilities of various combinations. Some parties need to change their position.”

He predicted that within a few weeks, Fianna Fail would open talks with Sinn Fein, especially in light of the latest opinion poll which shows the party gaining 10%.

“I think there is  change narrative there at the moment. I think the reaction to the rallies from Fine Gael in particular has driven a lot of support to Sinn Fein,” Mr Leddin said. “It perhaps reinforced the feeling that the big two parties were trying to keep Sinn Fein out at all costs.”

The first-time TD claimed that Taoiseach Leo Varadkar and ​Simon Coveney had disclosed to him that Fine Gael would talk to Sinn Fein “but not go into government with them”.

Despite the further Sinn Fein surge, Fianna Fail’s Limerick TD Willie O’Dea said this week he would still be against a government link-up.

However, he said he is “only one voice" in Fianna Fail, and it’s not up to him.

“Talks are still on schedule in terms of policy exchanges. Things are still progressing, albeit far too slowly for my liking,” he said.

He said he feels Sinn Fein’s poll increase is reflective of a frustration among the public that Ireland has yet to form a government.

Sinn Fein Senator Paul Gavan said: “It's what we are finding when we talk to communities. We have been the only party out since the election out on the streets. People are yearning for change, and they are finding they are not getting any. There is a huge frustration at the attempt by the two conservative parties to keep us out of government.”