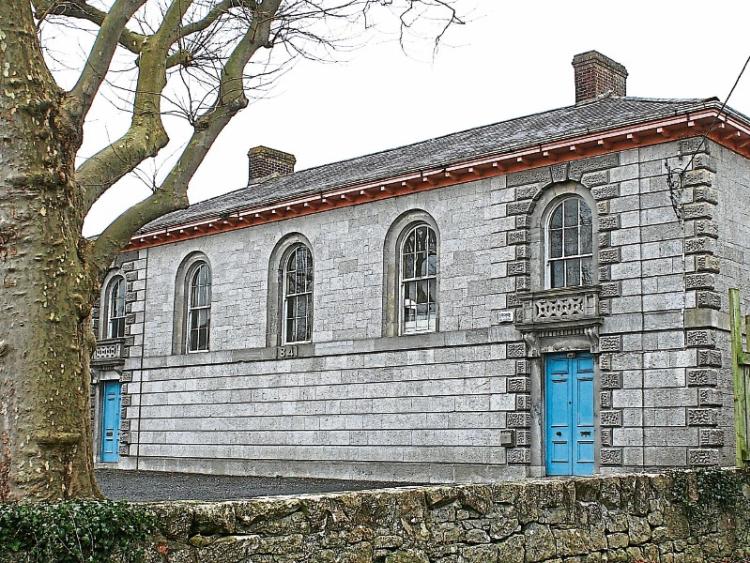 A NEWCASTLE West man with 212 previous convictions was sentenced to one week’s imprisonment when he was convicted, at the local court, of offensive conduct in a housing estate in the town.

John Ryan, 17 Sharwood Estate, Newcastle West pleaded to the charge and to other charges arising from an incident at Sharwood Estate on February 18 this year.

Inspector Andrew Lacey told the court that on that day, gardai responded to a call that a male was causing a disturbance at the estate. The accused, he said, was walking about the estate, drunk and roaring and shouting. An exclusion order  had expired, he told Judge Mary Larkin.

Pleading for his client, solicitor Michael O’Donnell said his difficulties mostly spring from alcohol. But he submitted a report which said Mr Ryan suffers from anxiety and has limited comprehension of the legal system.

“Whoever wrote that, if they were sitting here, they wouldn’t say that,” Judge Larkin said.

Read also: Limerick man chased after car with slash hook in his hand

Mr Ryan had been in the UK and was not long home, Mr O’Donnell said. “He met with his brother and one word borrowed the next,” he said.

“He didn’t listen to what he was told. He goes around terrorising the neighbours,” Judge Larkin said, sentencing him to a week in jail on the charge of offensive conduct. She fined him €200 or two days in default for threatening and abusive behaviour and took a charge of being intoxicated in a public place into consideration.

Mr Ryan also pleaded to a charge of attempting to steal a drum of gas worth €90 from Londis, Station Rd, Adare on November 23, 2016 and to criminal damage to a gas pipe.

He did not succeed in getting the gas drum, the court was told. The charge of attempting to steal was taken into consideration and Mr Ryan was fined €200 or two days in default on the criminal damage charge.

“Please tell him to try and stay out of trouble,” Judge Larkin said.