Indie-rock group Ash to perform at Dolans Warehouse in Limerick 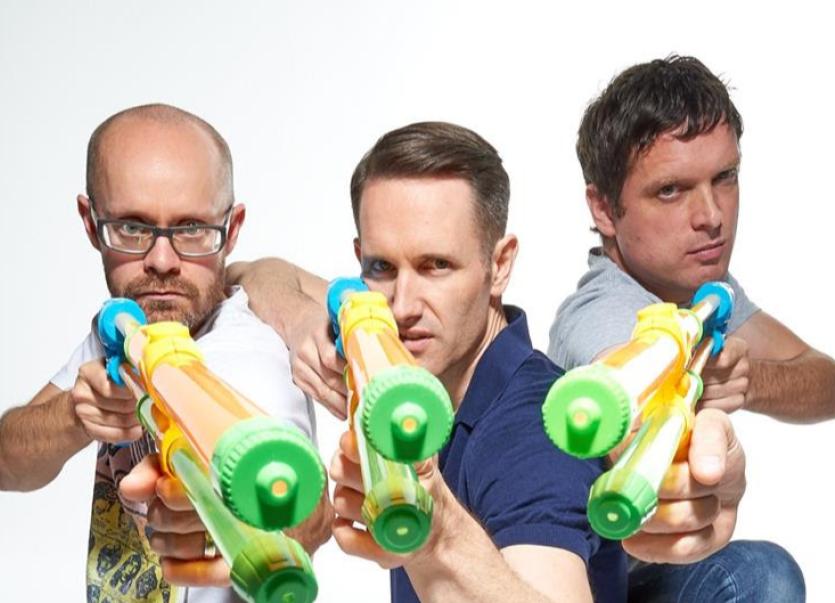 Dolans Presents announced this Wednesday morning that the Northern Irish band, who have been performing for nearly 30 years, will perform at the popular venue on Friday, April 11.

It's a special year for Dolans and the band, as both are celebrating 25 years in the music industry. The County Down band will honour their career with Teenage Wildlife: 25 Years Of Ash, a collection of songs that encapsulates the past 25 years of the band perfectly.

Their Limerick gig will form part of a headline tour with the band will perform much-adored tracks from across their extensive repertoire in some of their favourite cities across the nation.

Teenage Wildlife traces the band’s recording career from exuberant debut Jack Names The Planets through to the likes of Buzzkill from 2018’s top twenty album Islands whilst also including a brand new offering Darkest Hour Of The Night alongside thirteen Top 40 singles such as Girl From Mars, Goldfinger, Oh Yeah amid an array of the band’s recorded history.

The release of Teenage Wildlife will be accompanied by extensive live itinerary throughout Europe and Scandinavia, re-visiting many of the towns, cities and venues they have previously played over the years

Formed in 1992, the band released their debut mini-album,‘Trailer’, in 1994, but it was their second album, ‘1977’, in 1996, that saw them gain greater commercial success. ‘Nu-Clear Sounds’ came out the following year and was the first album to feature Charlotte Hatherley.

Tickets on sale this Friday at 9am.