Limerick heat of Fresh film awards set to kick off 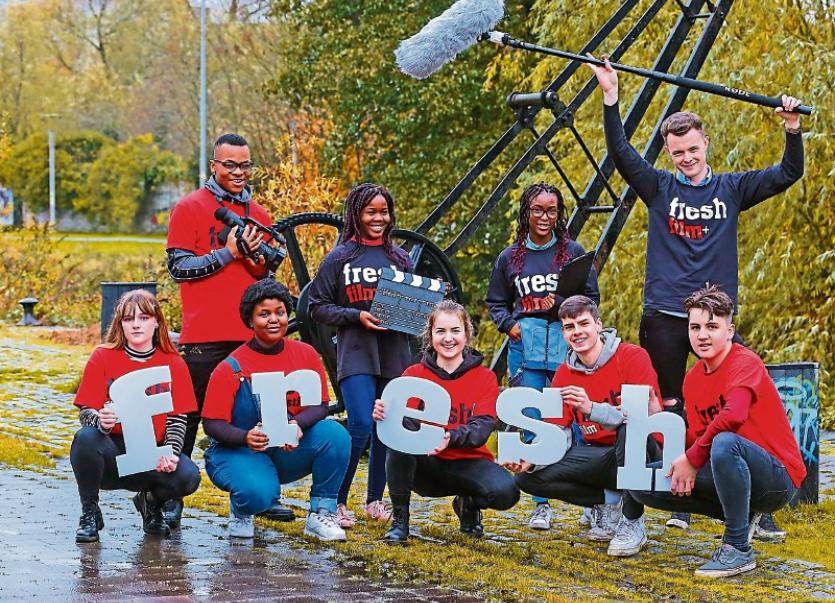 FILMS created by young Limerick filmmakers are set to be screened for the Regional Heat of a national awards ceremony.

Ireland’s Young Filmmaker of the Year 2020 received a record number of entries this year with over 1,700 submissions made.

The Fresh screening panel has now viewed all submissions and has selected films by young filmmakers from Limerick to screen at the Regional Heat in the Belltable Arts Centre on Friday, March 6.

The regional heats are also taking place all this week in Leinster, Dublin, Cork, and Galway.

Films shortlisted for the final will be announced at the conclusion of each regional heat and will be screened at Fresh International Film Festival 2020 in Limerick from March 23 to 28 and Ireland’s Young Filmmaker of the Year Awards will be presented on March 25 and 26 during the Festival, at the Odeon, Castletroy.

Read also: Everyone talking about 'Nobody's Talking' as curtain goes up on Limerick village's drama

The Festival provides an opportunity for these young filmmakers to have their work seen on a cinema screen for the first time and to compete for the title of Ireland’s Young Filmmaker of the Year.