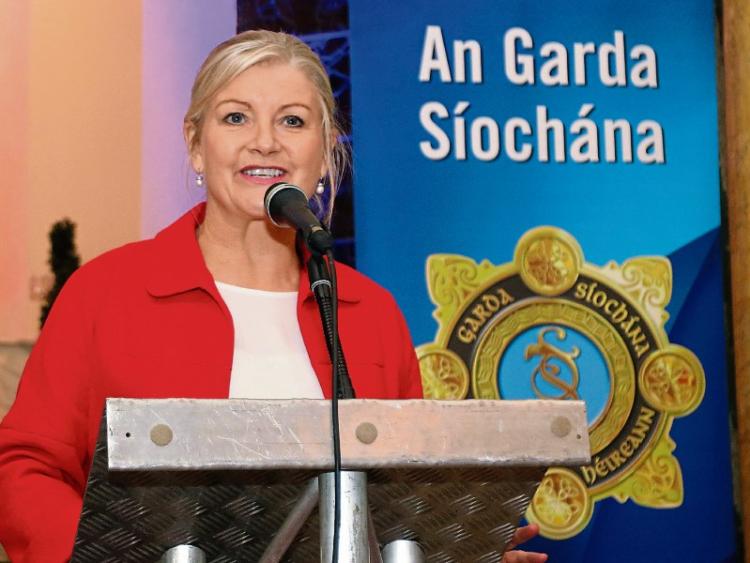 GARDAI have moved to alert householders to a new scam which has been reported across Munster.

According to crime prevention officer Sergeant Ber Leetch, a lone male calls to homes and claims he is selling a security system, such as CCTV cameras or an alarm.

After agreeing a sale price with the householder, the man then asks for payment.

“People are asked to pay by credit card and to put their four digit PIN into what they believe is a hand held credit card device like we see in a restaurant,” said Sgt Leetch.

Read also: ‘We need to deal with this together’ says Limerick garda chief of cocaine problem

“Unfortunately what follows is the homeowner gets a call from their bank to say there is unusual activity on their account. It is only at this stage the person checks their credit card to discover that they don’t have their own but somebody else’s. In other words the seller has left the house with the credit card and the PIN,” she added.