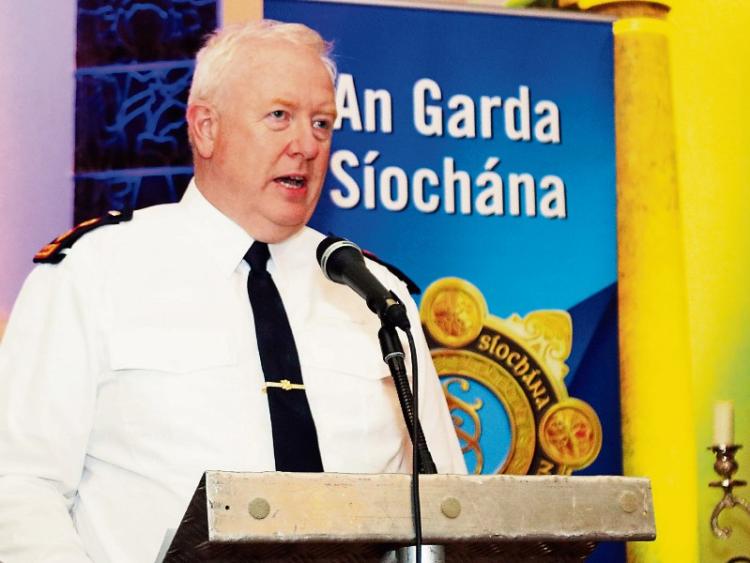 LIMERICK’s most sinister drug dealers are making sizeable profits off “the most vulnerable of addicts” in the supply of crack cocaine.

That is according to Chief Superintendent Gerard Roche, who has been leading a multi-agency intelligence operation to weed out these criminals since September.

Limerick’s most senior garda was speaking at last Friday’s joint policing committee at City Hall, which put a particular spotlight on the force’s campaign on tackling the rising crack cocaine problem.

Crack cocaine is a freebase (inhalable) or injectable form of crystalised or rock cocaine, which slowly crept in Limerick’s drug culture in recent years.

Detective Declan O’Halloran, of the drugs squad, told the JPC that gardai seized €21,376 worth of crack cocaine last year.

Crack cocaine is valued at the same rate as cocaine at a rate of €70 per gram. When asked about its use, Det O’Halloran said €70 worth could be consumed in one night between two people.

Chief Supt Roche said that gardai have been working with the Mid-West Drugs Taskforce, and were informed three months ago that there were 35 people who were attending treatment for heroin addiction, who were also on crack cocaine.

However, he said he believes the real number to be in the region of 100.

He said that these addicts have been “presenting a lot worse physically and mentally”, adding: “It’s worrying”.

He said that tackling the wider problem of drugs requires a multi-agency approach, adding that policing alone will not address the issue.

“Drugs are here, and we need to deal with this together,” he told the public representatives.

He said that since September, they have been investigating the problem and have “put a strategy in place”.

Sinn Fein TD Maurice Quinlivan, who has been vocal on the issue, said he believes that one group of people in the city have been dealing crack cocaine in the city area.