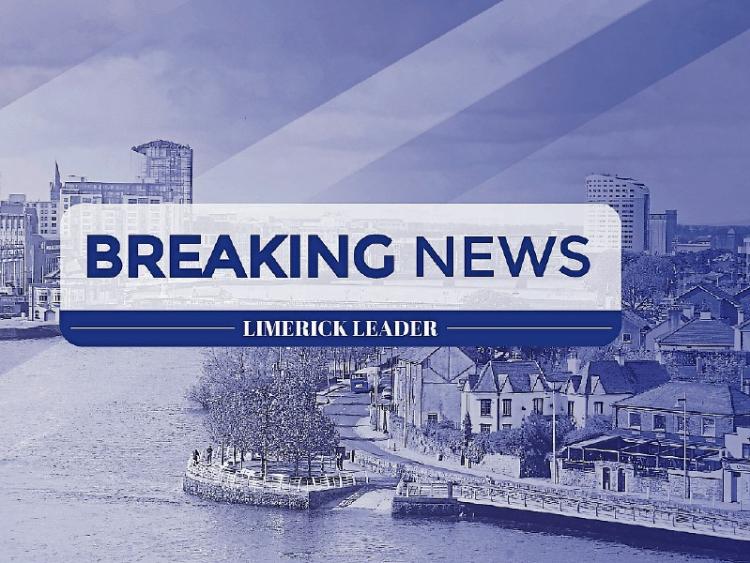 A MAN in his 30s has died following a single vehicle road crash overnight.

The crash occurred around 3am on the R465 between Ardnacrusha and Broadford. The car left the road and struck a wall.

The man was the only person in the car, and was pronounced dead at the scene.

His body has since been removed to the mortuary at University Hospital Limerick and the local coroner has been notified. The crash site and car have been preserved for examination by Garda Forensic Collision Investigators and local Scenes of Crime Officers. The road is currently closed to traffic and local diversions are in place.

They are particularly interested in hearing from anyone who may have dash-camera footage.