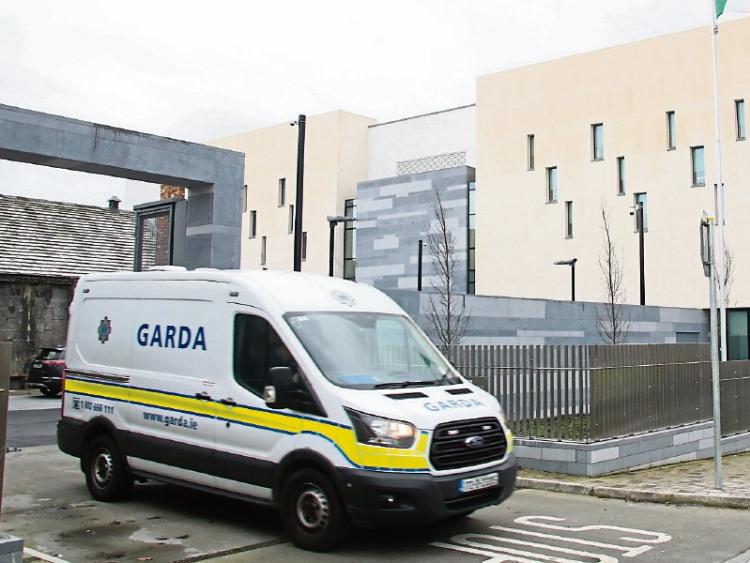 A YOUNG man who carried out a number of early-morning robberies has been jailed for six and-a-half years.

Luke Barrett, 19, who has an address at St Michael’s Court, Watergate, pleaded guilty, at Limerick Circuit Court, to charges relating to offences at businesses in Limerick city and in Newcastle West.

Judge Tom O’Donnell was told the first incident happened at around 6.20am on July 6, 2017 when Mr Barrett entered a family-owned shop in Newcastle West while armed with a knife.

He threatened a worker and escaped with around €340 cash.

He was arrested and charged a week later and was released on bail.

Giving evidence in relation to the offences in the city, Garda Dermot Cummins said the next incident occurred shortly after 7am on August 15, 2018 when the defendant entered a service station at Locke Quay and threatened a member of staff with a large knife before demanding the contents of the till.

After the worker pressed a panic button, Mr Barrett retreated and left the store warning the worker he would see him around the city and would kill him.

The second incident, he said, occurred at Subway, Cruises Street, at around 7.20am on the same day. Again, Mr Barrett entered the premises armed with a knife and threatened a female worker before escaping with around €80 in cash.

When arrested by gardai, Mr Barrett said he was “off his face” on drugs and “would have robbed anywhere” as he needed money to buy drugs.

Judge Tom O’Donnell was told the defendant’s drug addiction was his sole motivation for his offending and that he had “gotten in with the wrong crowd” at a young age.

He is now drug-free and is engaging with the Probation Service.

Imposing sentence, the judge said the use of a weapon and the premeditated nature of the offences were aggravating factors as was the threat of violence.

While the youth has no previous convictions and comes from a good family, the judge noted he is at high risk of reoffending.

He imposed consecutive sentences totaling six-and-a-half years’ imprisonment which were back-dated to August 2018.

Mr Barrett received concurrent two-year sentences in relation to a number of theft charges arising from shoplifting incidents in the city.