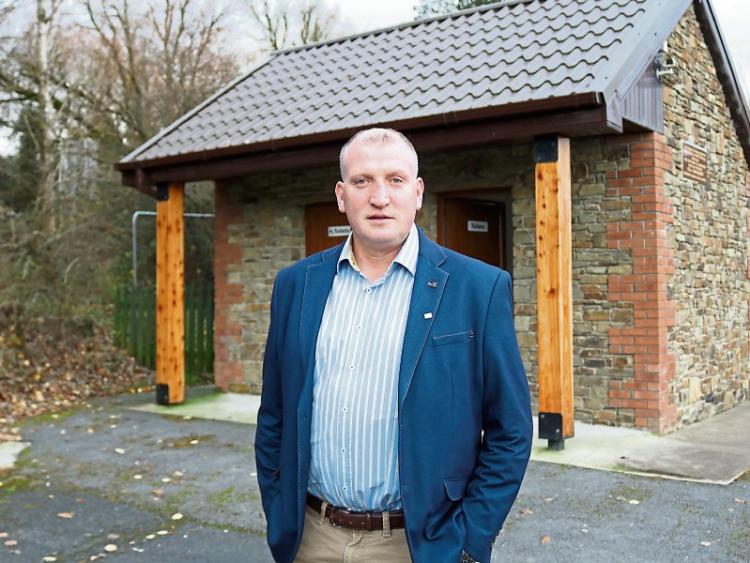 COUNCILLOR Liam Galvin has said he will not support Limerick’s first joint local area plan until a prohibition on one-off housing is removed from it.

Members of the council’s economic committee this week were given a chance to see the process by which the city and county development plan would come about, and the Abbeyfeale-based Fine Gael man was disappointed after learning of a clause around one-off housing.

He was told that this type of housing would not be allowed, save for exceptional circumstances, and he said if adopted, the plan will be “to the detriment of rural Limerick”, and warned “the places we are living will become extinct if we adopt this plan”.

The only time one-off housing would be allowed would be if there was an economic or social need for it – but the alarm bells have already been sounded, according to Cllr Galvin with the decision by An Bord Pleanala to turn down seven such houses in Limerick already even though the new county development plan has not been adopted and will not be in force until 2022.

He suggested the reform – confirmed by senior planner Maria Woods – could cause financial burden to some farming families.

“If there was a man who fell into financial difficulty and wanted to send his children to college, he might want to sell a site on his land. That is going to rule the option out,” Cllr Galvin claimed.

“When a farming family is not allowed to build on their own home, there is something radically wrong with that. It’s something I cannot stand over, it’s something I’m very disappointed in.”

Cllr Galvin said GAA clubs, soccer clubs and other rural sporting organisations in Limerick’s towns and villages “would not forgive us” if members went ahead with adopting the plan.

“It’s anti-rural Limerick. I cannot take part in a process that will not allow for people to live in Co Limerick. It will close down rural Limerick and rural Ireland,” Cllr Galvin said.

Ms Woods said it’s national policy to build homes in groups now. But Cllr Stephen Keary proposed a motion that any discussion on the development plan is put on ice until clarification is sought on one-off housing from An Bord Pleanala.

He also advised people wishing to build their own house to get their applications in now, in order to secure permission for a decade.

There have been four additional cases of Covid-19 in Ireland

BREAKING: No new confirmed cases of Covid-19 in Limerick