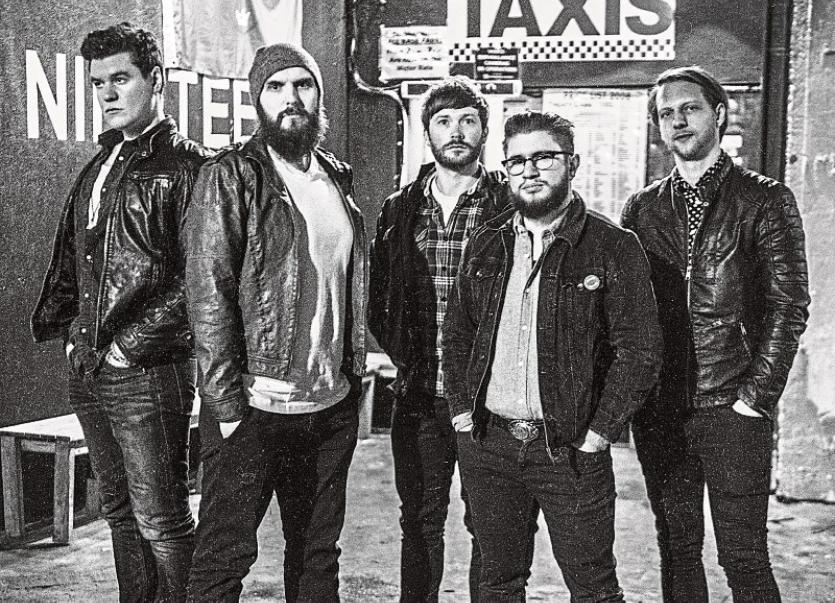 ONE OF Limerick’s favourite independent acts, Fox Jaw, will release its third full-length album after 15 years together.

The Limerick city rockers’ new album, entitled Breathe In The Strange, will be released this Friday, followed by a national tour to promote the new record, kicking off at the end of the month.

Described as alt-rock meeting dark pop, the new album follows critical acclaim of the group’s 2019 singles Madeline and Let It Run. The latter was ranked number six on the Limerick Leader’s Songs of the Year on a long list of talented local artists.

Recorded at Even Audio with producer Mike Gavin of Windings and Mastered by Richard Dowling at Wav Mastering (David Bowie, Foo Fighters, Interpol).

Their music has drawn comparisons to the likes of Tom Waits, Interpol, Pixies and yet sound  like none of the above.