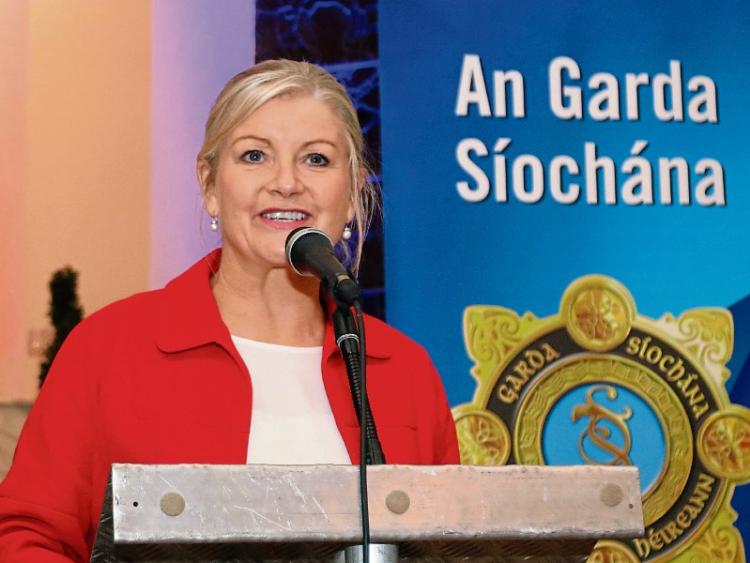 A TEENAGE girl was forced to climb out a window of her home after a number of men broke in to the property during broad daylight while she was studying.

Gardai attached to Bruff station are investigating the burglary which occurred in recent days in Bruree.

“It happened at 20 past 12 in the day. An eighteen year old girl was in her room studying and heard the front doorbell, she ignored it and continued studying. Then she heard voices inside  the house and she realised that some males had entered the house. She climbed out through a window and fortunately her mother returned and rang 999,” said divisional crime prevention officer, Sergeant Ber Leetch.

“Once the males realised that the house was occupied they fled empty-handed. Needless to say the girl got a terrible shock,” she added.

While the windows and doors were secured, gardai believe the intruders managed to force a back window in order to gain entry.

The break-in was one of a number to have occurred at rural locations – in Kilmallock, Glenroe and Granagh – over the past week.

In one incident at Glenroe a home owner, who is aged in her 60s, was returning home at around 3 O’Clock in the afternoon when she saw a car parked at a locked gate near her home.

“When the single male occupant in the car saw her, he sounded the horn and the lady watched two other males run out her front door. In this case the males had gained access to her home through a back window and they got away with a quantity of cash,” said Sgt Leetch.

“It may seem obvious but in these cases you must ring 999, don’t go looking for the number of your local Garda station, this is an emergency and the sooner gardai are alerted the sooner they can get out on the roads and find these thieves,” she added.

Homeowners are also being encouraged to ensure their homes are properly secure – even when they are at home.