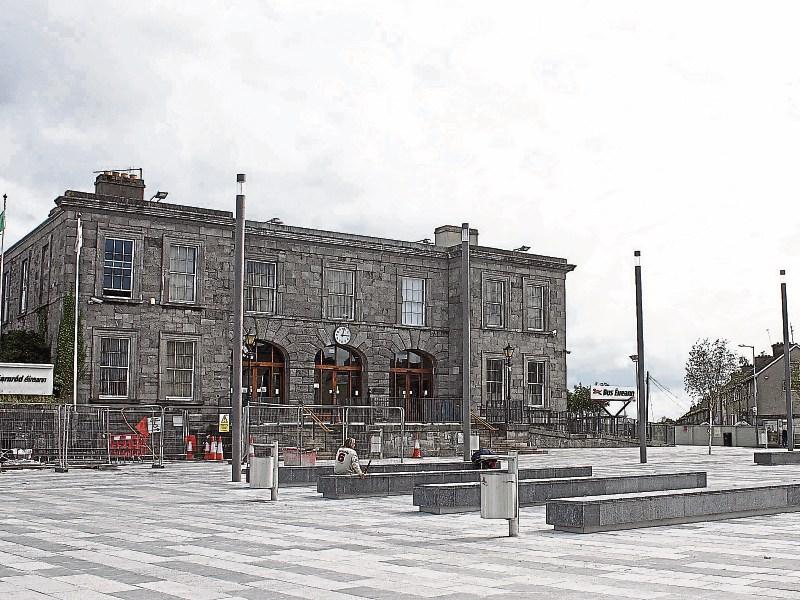 THE number of people using the train to commute between Limerick and Dublin was the highest ever in 2019, with the Limerick to Galway services also seeing a surge in passenger journeys

A total of 1.1 million passenger journeys were made on the Limerick to Dublin rail line in 2019, the highest figures ever recorded on the route. This represents a 6.7% increase on 2018.

As well as this, the Limerick to Galway route  showed significant growth. With 531,000 journeys, the route exceeded half a million for the first time and was up 16% from 2018. Next month, the route marks its tenth anniversary since reopening.

According to Iarnród Éireann, more and more people are opting to take the train to avoid congestion. Economic improvements, greater numbers of people in employment, and increased tourist numbers visiting the Shannon region have all contributed to the major increase in passenger numbers.

They also state that the opening of a new platform at Limerick Junction during the year has greatly improved the efficiency of operations and has also improved connectivity between Cork and Limerick. Nationally, Iarnrod Éireann recorded its highest ever number of passenger journeys in 2019, with 50.1 million passenger journeys made across Intercity, DART and Commuter services. This represents a 4.4% growth on the previous year.

Commenting on the figures, Chief Executive of Iarnród Éireann, Jim Meade said: “Recording the highest ever passenger journeys on the Limerick route is a high point for us as an organisation, but more importantly it gives us the chance to thank all of our customers, who have voted with their feet in choosing to travel with us.”