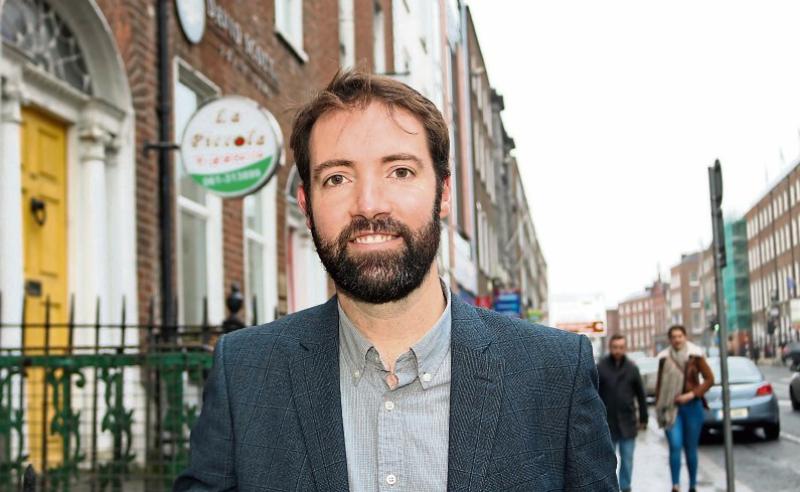 WHEN Paddy Power first priced up the Limerick City constituency the Green Party’s Brian Leddin was installed at 33/1.

In bookmaker parlance this was a “rick” or a wrong price. Many political punters jumped on and it was quickly cut to 3/1.

Paddy Power’s head of political betting, Joe Lee confirmed to the Limerick Leader before the general election that Mr Leddin was their “biggest loser” in Limerick City and County.

Those that backed him had to wait until Monday to collect. It went down to the wire with Frankie Daly, who didn’t go unbacked (11/2 at the start). But Mr Leddin duly delivered lots of “green” to his financial supporters.

Paddy Power was confident in the first three seats with Maurice Quinlivan (1/7); Willie O’Dea (1/25) and Kieran O’Donnell (1/4). They couldn’t decide on the fourth seat with Jan O’Sullivan, James Collins and Maria Byrne all hovering around even money. But the 33/1 "rag", Mr Leddin won the day.

In Limerick County, the bookmaker was very confident that Niall Collins (1/50); Patrick O’Donovan (1/12) and Tom Neville (1/9) would get re-elected. However, they didn’t overlook Richard O’Donoghue (10/3). For a long time it was looking good for backers of Sinn Fein’s Seighin O Ceallaigh (20/1) but Mr O’Donoghue took the seat.