BREAKING: Sinn Fein's Quinlivan on course to top the poll as counting begins in Limerick City 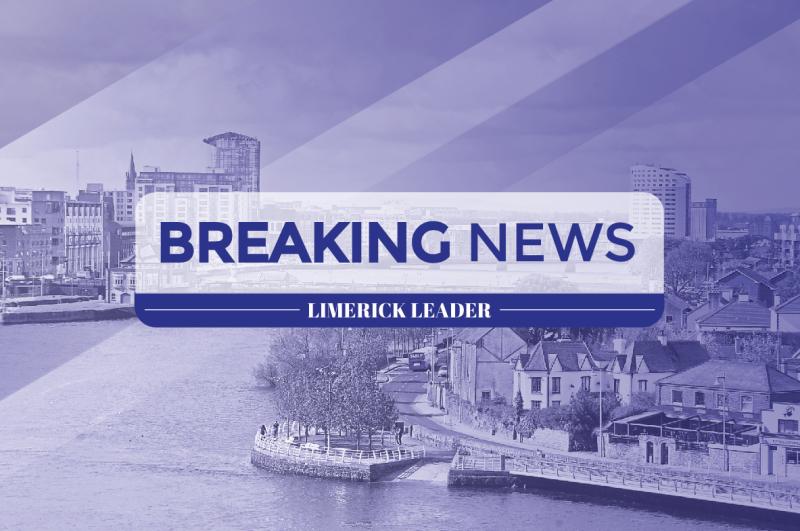 MAURICE Quinlivan is set to sensationally top the poll in Limerick City.

With counting in the four-seater constituency under way at the Limerick Racecourse, detailed tallies carried out through the morning put the Sinn Fein TD ahead of Willie O'Dea, who has been at the summit in all but one of the last seven elections.

Third is Fine Gael Senator Kieran O'Donnell, who, according to tallies has 6,305, and will no doubt be satisfied with his performance after missing out in 2016.

Then, according to these tallies, we can expect a battle royale for the fourth and final seat in the city between northside councillors Frankie Daly, Independent, and Brian Leddin, Green.

We are expecting a first count result by 3pm.

Stay with the Limerick Leader for extensive coverage through the afternoon.