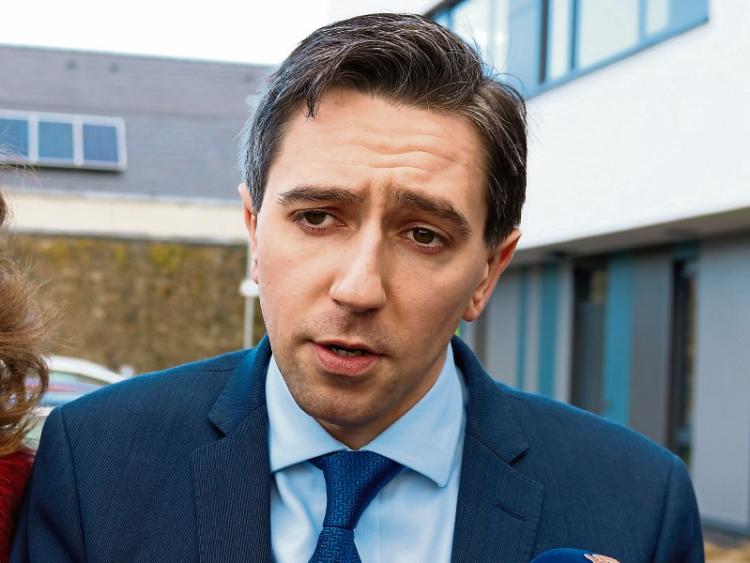 The overcrowding crisis has intensified under Minister Simon Harris, but Fianna Fail's contribution to the situation is also signinficant

UNIVERSITY Hospital Limerick’s overcrowding crisis has worsened under every Government over the past 13 years.

That’s according to an analysis of the Irish Nurses and Midwives Organisation’s annual figures that have been in circulation since 2006.

This 72% jump also marked the second consecutive year overcrowding exceeded 10,000, a first for any Irish hospital.

Simon Harris presided as Minister for Health for most of this time period, succeeding Leo Varadkar, now Taoiseach.

This increase occurred despite attempts to deliver a crucial modular 60-bed block, which is set to be fitted out and ready by the end of this year, at a cost of €19.5m.

Under the leadership of Enda Kenny, who famously promised in his election campaign that he would “end the scandal of patients on trolleys”, and Ministers for Health, Leo Varadkar and James Reilly, UHL overcrowding also worsened.

When challenged on these rising figures through the years, Fine Gael governments of the 31st and 32nd Dail have placed the blame on the previous Fianna Fail government, following the reconfiguration of the Mid-West hospitals in 2009.

This reconfiguration comprised the transfer of emergency services from St John’s Hospital, Ennis Hospital and Nenagh Hospital to the Mid-Western Regional Hospital, now UHL with the vision of creating a so-called “centre of excellence”.

As part of this new change, it was recommended that UHL see 135 additional beds to deal with the extra capacity. However, this never occurred.

Sen Maria Byrne said recent overcrowding figures showed “that it was a reckless decision by Fianna Fail” to shut down the three emergency departments.

The earliest record of annual overcrowding was in 2006 when there were 1,814 patients on trolleys at UHL.

UHL broke five overcrowding records since 2012, all of which were set under two different Fine Gael Governments.