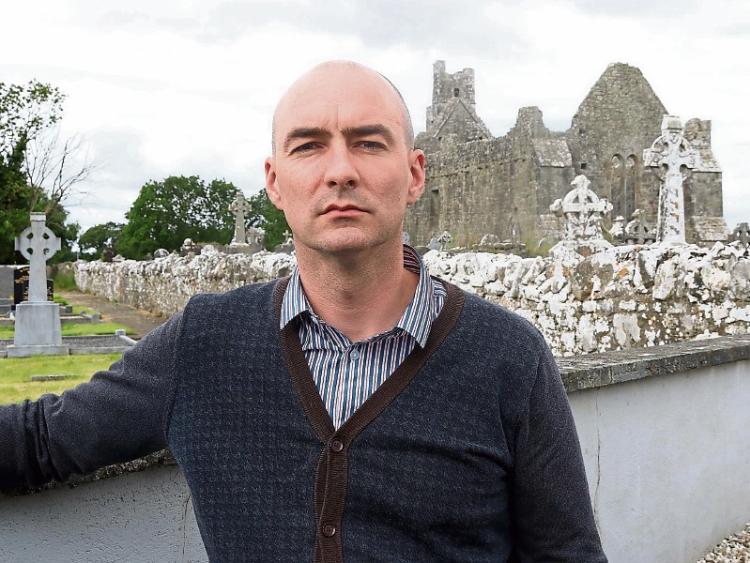 NEW off-road cycle lanes are set to be developed in the Raheen and Dooradoyle area, in a move warmly welcomed by local councillor Daniel Butler.

It has been revealed that the new R510 road between Raheen roundabout and Quin’s Roundabout would incorporate cycle lanes, something which will be immediately followed by the Fr Russell Road.

“We are hoping see the R510 Part eight planning come before us in the second quarter of this year, to be quickly followed by construction and the initiation of the planning process for Fr Russell Road soon after,” Cllr Butler, who is based in Raheen told the Limerick Leader.

Cycling is set to be at the heart of Limerick’s new transport strategy currently in development.

“I am particularly excited to be able to announce that Limerick City and County Council has secured funding from the National Transport Authority for comprehensive off road cycle lanes for the Dooradoyle Road,” he revealed.

“This is to fund cycle lanes from the Crescent Shopping Centre roundabout to Huntsfield Roundabout as part of major upgrade of the road.

“It means a slight narrowing of the car lanes to make this road a more pedestrian safe road but also allow for safer and more fluid movement of cars feeding onto the road at dangerous junctions such as the Kilteragh exit, which saw a cyclist hit by a car recently.”

It’s hoped this development will go to planning by the third quarter of this year, with the route completed early next year.

The Fine Gael councillor said: “I would like to acknowledge the great work by Limerick Council staff who have done great work on this and reacted so positively to addressing the safety issues I raised following some recent accidents and also of Limerick Cycling Campaign who met with me to discuss the key issues and advocate with me.”