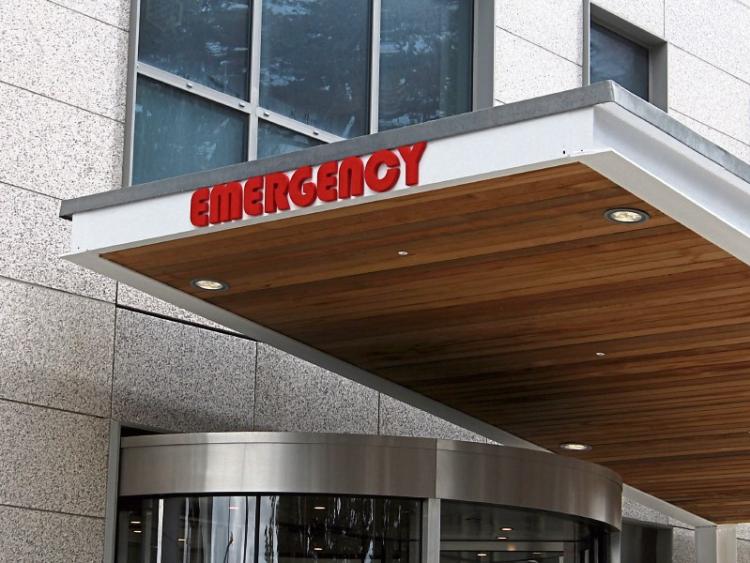 ONE of the biggest protests on overcrowding at University Hospital Limerick in over three years is set to take place in the city centre this weekend.

Organised by the Mid-West Hospitals Campaign, the march will commence outside St John’s Hospital this Saturday at 1pm, where a number of figures will speak.

The protest is in response to high levels of overcrowding over the past three months, including in January when UHL set a new record for highest level of overcrowding with 92 patients on trolleys.

Speaking on behalf of the campaign, Noeleen Moran said that a big demonstration is necessary to show “massive support” in the region for reopening EDs in Ennis, Nenagh and St John’s.

“It’s scandalous that the leaders’ debate on Tuesday made no comment on the public health crisis, it’s time we made health a big issue for the last week of the general election.

“This will be a regional demonstration with people coming from Ennis and Nenagh, so we want a big turnout from Limerick. We will be marching in our county colours, so try to wear green.”

Speakers on the day will include Melanie Cleary from Corbally whose daughter Eve died tragically after being discharged from UHL, and Una Quish Ó Donnell who has led a campaign for her son Noah who is suffering from scoliosis.

Ms Moran has not ruled out further action, she said, which could include a march in Dublin similar to the beef farmers’ protest.

“Whatever else, the politicians will know after this weekend that we are not going anywhere,” she said in a statement this week.