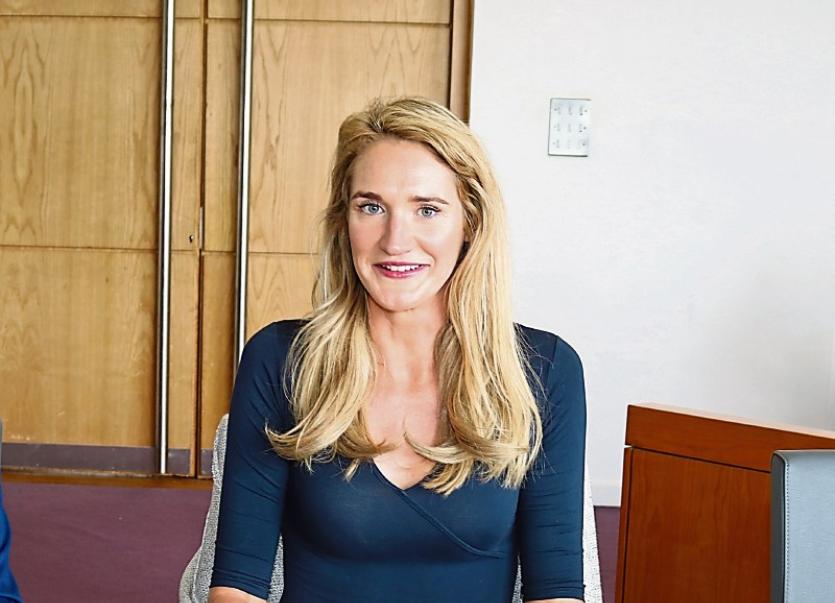 Cllr O’Donovan made the controversial remark on social media, in response to a Green Party motion that called for emergency funding for more beds and staff at UHL.

Taking issue with the Cllr Sean Hartigan’s motion, which was passed last week, Cllr O’Donovan said on Twitter that she was “frustrated at the current level of ‘debate’ on healthcare” during the election.

“We shouldn’t spend one more penny on beds in acute hospitals or UL Hospitals. We need to prevent admission as much as possible and prioritise funding in community care and rehabilitation in primary care. We need to implement and resource Slaintecare.

“We also need to stop using crude measurements of trolley counts. These are very easy to measure and react too but tell us nothing about quality of care. People go to A+E because they don’t feel like they can get that care in community, that is what we need to change.

I am so frustrated at the current level of ‘debate’ on health care in #GE2020 in Limerick. This is the singular issue at the doorstep and yesterday at @LimerickCouncil the @greenparty_ie put forward the following motion, a motion that I argued against to criticism from my fellow pic.twitter.com/T65zYQErCP

“I appreciate that this isn’t a sound bite or won’t win any votes in the short term but I am not afraid to say that money won’t fix this and any politician who promises more beds, more funding for acute hospitals is not going to do anything to help healthcare in Limerick city.”

UHL, which serves up to 400,000 people, has around 200 fewer beds than better performing hospitals in Galway, Cork and Dublin. It also has around 1,000 fewer staff than Beaumont Hospital in Dublin.

Cllr O’Donovan, an allied health professional for 15 years, told The Leader that it something she would “never put in a throwaway tweet”.

She said she has worked with people over the past six years, who have spent two years on hospital beds with acquired brain injuries and other neurological conditions who “should be living out in the community but haven’t been able to because we don’t have appropriate community residential facilities for people to live in”.

She believes that if they just fund 3,600 extra beds “we are just going to see the same thing that people will be going to the A&E because it is the only place in the community that they can get appropriate healthcare”.

She said there needs to be more funding for accessible community healthcare. She said this will change under Slaintecare and is calling for “political commitment” to implement the cross-party initiative.