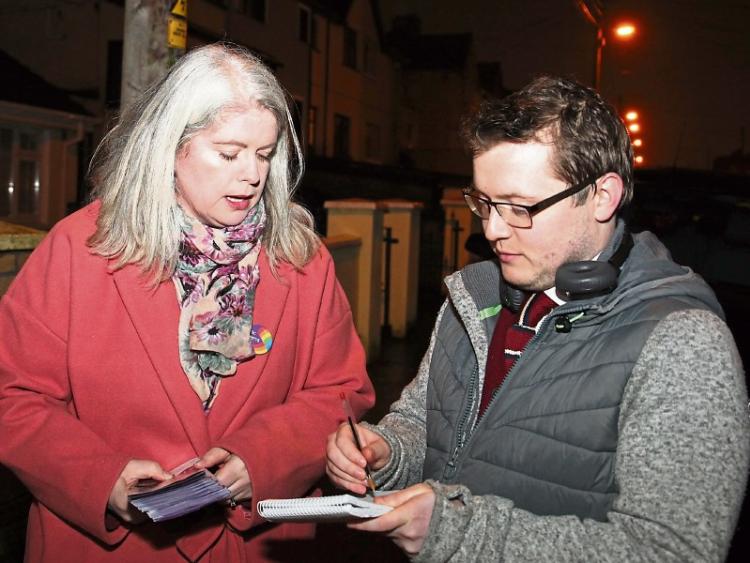 Ms Blake, who was nominated by the party two weeks ago, suggested the proposed model, claiming that when 92 patients are on trolleys “mental health issues are not seen as a priority”.

“Every candidate is talking about UHL at the moment. What a dire situation it is, how unacceptable it is. Very few people are offering concrete solutions. One practical measure that will save lives is the creation of a dedicated A&E for mental health patients; somewhere people can be certain they will be treated with compassion and given the help they so desperately need,” she said in a statement last week.

Ms Blake, who has worked in frontline community services over the past 10 years and has been living in Limerick for 20 years, replaced fellow party member Sarah Jane Hennelly on the general election ticket in the Limerick City constituency.

“I have worked with people who have been turned away from hospital while suicidal.

“We have all read and heard stories of people being refused treatment, being sent elsewhere, and tragically taking their own lives a short time later.

“It’s morally unjustifiable that someone who finds themselves in such a desperate and hopeless position is likely to be sent away without being treated. People go to hospital because they are ill, because they need help. It is the perfect illustration of the how dysfunctional our health service is that people who are at risk of suicide are not seen as being ill enough to be treated.”