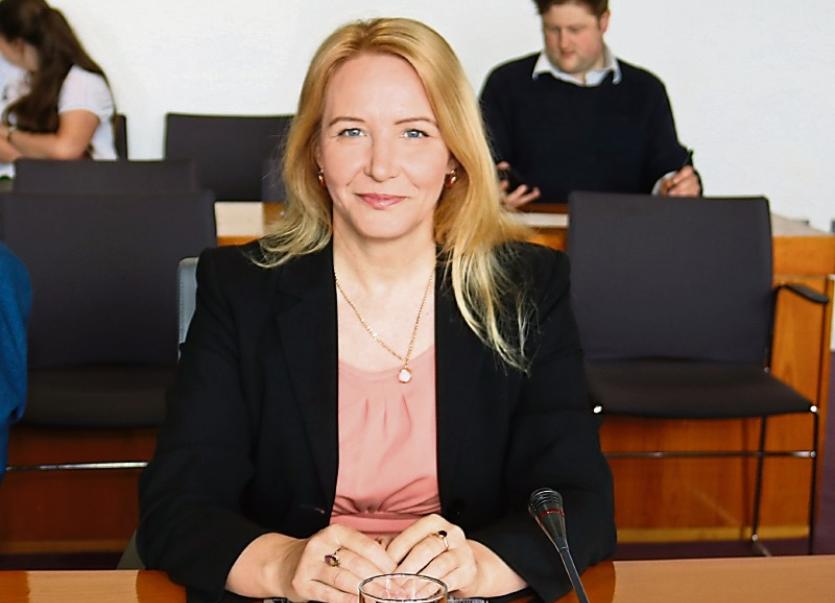 COUNCIL bosses have ruled out the painting of cycle lanes onto the Dublin Road for safety reasons.

In a response to a question at this month’s council meeting from Labour councillor Elena Secas, John Sheehan, the senior executive officer in charge of roads in the metropolitan district, said that due to the fact the traffic volumes in the Dublin Road are measured at 20,000 cars a day.

Also, he added, the speed limits on the road, are 60 kilometres per hour.​

National transport guidelines recommend that cycle lanes should only be put in place where the speed limit is 30 kilometres per hour, and where streets receive less than, on average 8,000 cars per day.