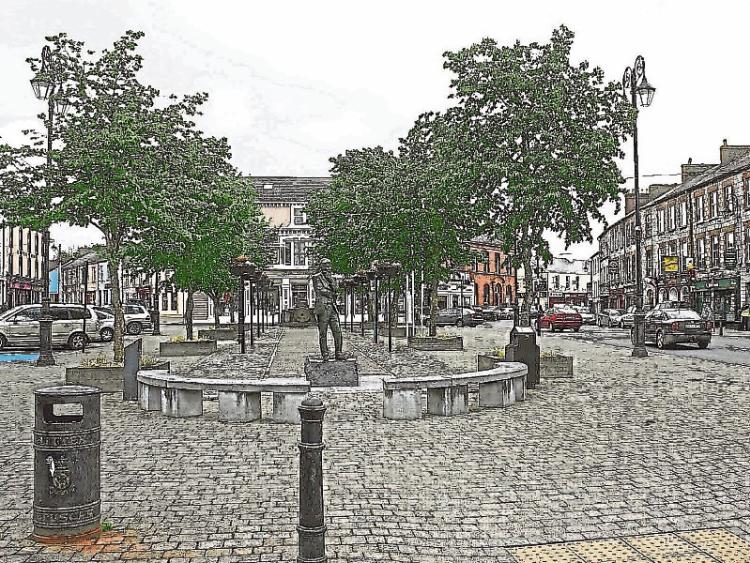 A FATHER-of-four who became embroiled in a fight outside a fast food restaurant on St Patrick’s Day was fined €300 for public order offences.

Dermot Quilligan, 40, of Assumpta Park, Newcastle West was before Newcastle West relating to an incident which occurred at The Square in the town at around 9.45pm on March 17, 2018.

Inspector Andrew Lacey told Judge Mary Larkin when gardai responded to reports of a “large row” they encountered the defendant who, he said, was observed “throwing punches”.

He said Mr Quilligan, who has 48 previous convictions  in Ireland and abroad, was asked to stop and was arrested when he failed to do so.

Solicitor John Cussen said his client, who is not currently working, accepts his has a “patchy record” and wished to apologise for his behaviour on the night.

“He had a few drinks - he was drowning the shamrock as they say,” he added.

Noting the defendant’s age, Judge Larkin commented that it is time for him to quieten down.