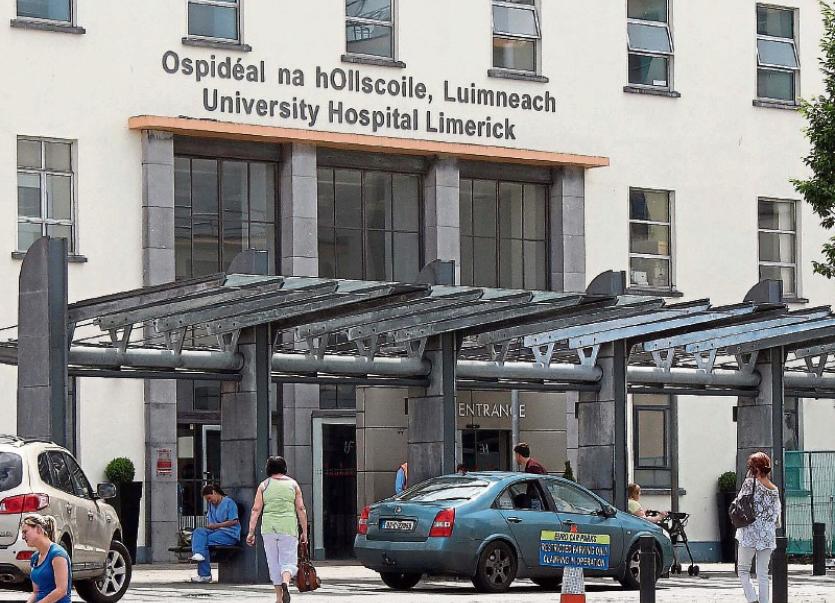 METROPOLITAN councillors are to write to the new Health Minister demanding immediate emergency funding be put in place to provide bed spaces and staff for the safe efficient functioning of University Hospital Limerick (UHL).

A motion from Green Party councillor Sean Hartigan was unanimously adopted at this month’s metropolitan meeting.

The City East member said people of all ages, but “particularly the elderly” are “terrified” to present to the Dooradoyle hospital.

“People are lying on trolleys for days, not getting the care they deserve. Numbers of staff in the hospital are severely diminished due to under-resourcing and staff are consequently faced with inhumane levels of pressure from the beginning to the end of their shift,” he said.

“Government has to date made no effort to tackle this crisis and the management of the hospital has responded by initiating an investigation into identifying hospital sources who may have released information to the media.”

Cllr Hartigan said he feels there is more concern from hospital bosses about “data breaches, staff Facebook posts and the media attending UHL then there is for the sick elderly patients waiting for a bed”.

The Lisnagry man acknowledged there is no point sending it to the outgoing Health Minister Simon Harris, saying “he will probably be sending out his CV in three weeks’ time”. ​

“We have people waiting three or four days to see a doctor. Whoever gets the role of [Health Minister] needs to tackle this immediately,” he said.

Social Democrats councillor Elisa O’Donovan said he could not support the motion, arguing the SlainteCare strategy has already been backed by all the major parties.

And Fianna Fail’s Jerry O’Dea added: “We know there are not enough trolleys. Your priority should be to elect TDs from Limerick who want to put University Hospital Limerick top of the list.”

The motion was passed unanimously by metropolitan district councillors.