Limerick councillors call for RIC event to be cancelled 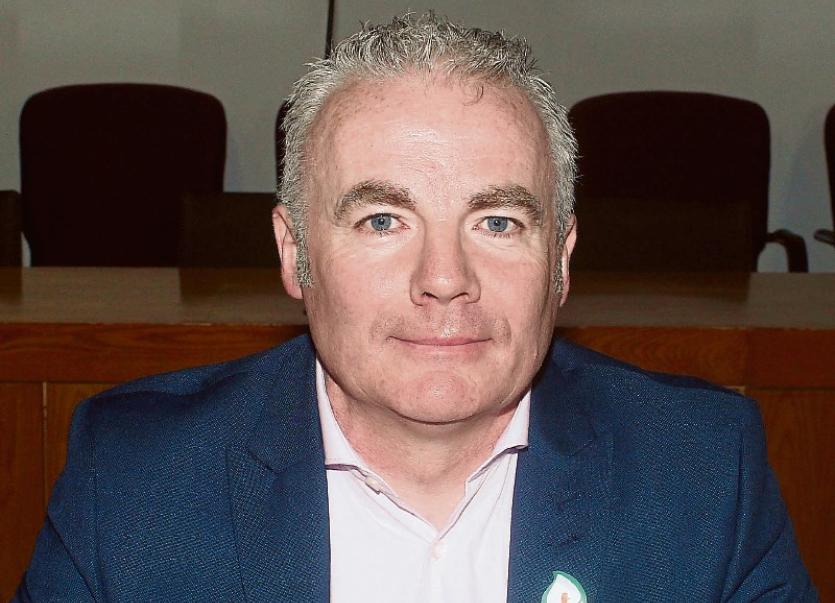 Cllr John Costelloe: proposed event "an affront to generations of patriots who struggled to end centuries of imperial tyranny”

The commemoration was put on ice this month following a huge outcry from the public. Now, Limerick City and County Council’s metropolitan district is to write to the new government asking them to cancel the event in its entirety.

The move came off the back of a motion from Sinn Fein councillor John Costelloe.

He said: “This police force brutalised and murdered workers in Dublin during the 1913 Lockout. The same force who identified those to be executed after the 1916 Rising – not to mention the reign of terror they inflicted by burning towns and cities murdering civilians with impunity.”

Cllr Costelloe said the suggestion the commemoration should have even happened in the first place is “obscene” and “an affront to generations of patriots who struggled to end centuries of imperial tyranny”.

“Only a subservient government suffering from a post colonial state-of-mind and ashamed of our revolutionary history would encourage this disgraceful event,” he added.

She said: “We need to remember that two of Limerick’s mayors George Clancy and Michael O’Callaghan were brutally murdered by the RIC and the Black and Tans in 1921.

“Over the past number of weeks, people from Limerick and all across the country have spoken loud and clear and have firmly expressed they do not want a state commemoration to be held in their name.”

The motion gained support from across the floor, with Cllr Kieran O’Hanlon, Fianna Fail, who was chairing the meeting also complementing his Fianna Fail colleague, Clare Mayor Cathal Crowe, who has been an outspoken critic of the commemoration.

Cllr Jerry O’Dea added: “It’s a very appropriate motion, and I offer my full support on it.”

Cllr Sean Hartigan added: “Everyone in the country was against this. It shows how detached Leo Varadkar and the rest of his government are from the rest of the country.”