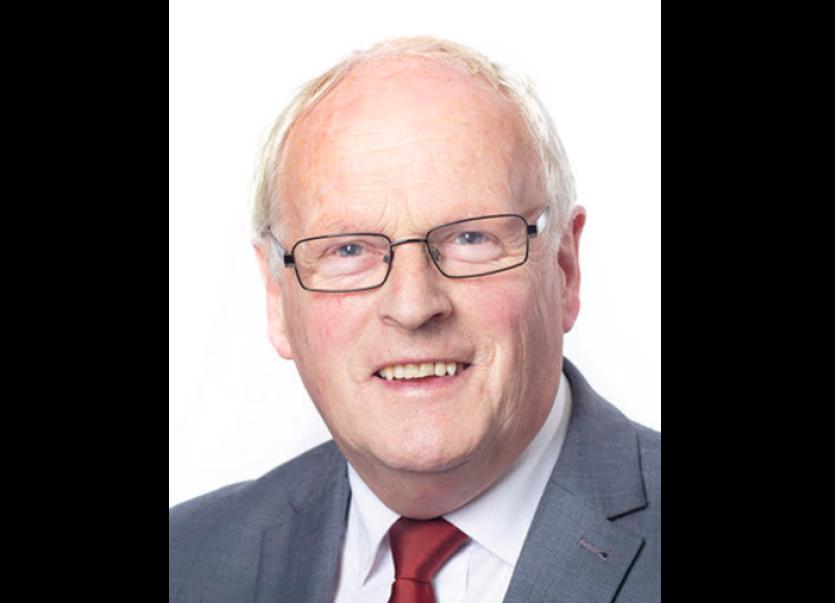 CLLR Eddie Ryan has spoken for the first time since he was added to and then withdrew from the election race in a dramatic 24 hours.

The Galbally man confirmed he was on the Fianna Fail ticket in Limerick County late on Monday afternoon. However, this Tuesday morning it was revealed that he was no longer in the running.

Cllr Ryan said he made the decision with a "heavy heart".

"I was asked by Fianna Fail in May 2017 to be the running mate with Niall Collins in the next general election. This, I agreed to.

"We waited 32 months to get the green light from Fianna Fail and was only informed on Monday, January 20 at 4.30pm, 16 days before the election that I was on the ticket.

"I agreed to the nomination but following on from the advice of many people we felt that there was not a sufficient amount of time to mount a meaningful canvas of the area."

He continued: "For this reason, and with a heavy heart, I reconsidered my decision and pulled out of the running.
I wish to thank all those people that sent messages of support and offers of help which were greatly appreciated."