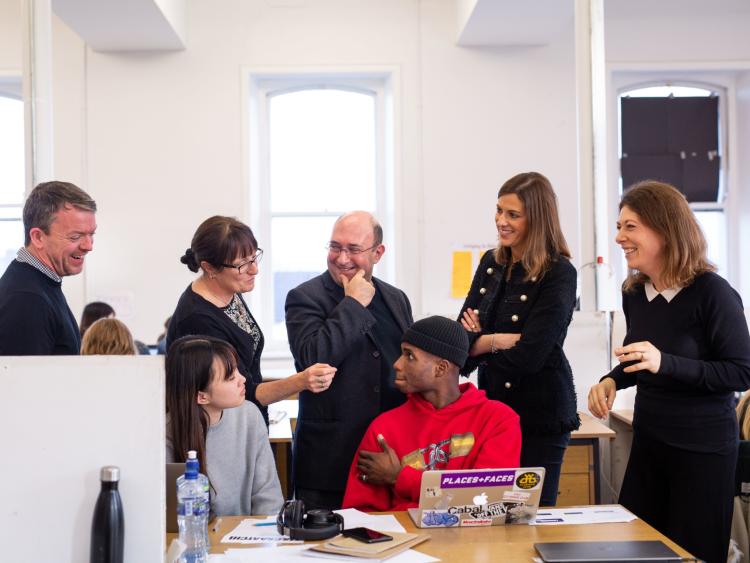 LIMERICK's transformative journey will be captured at the unveiling of the city and county's first ever brand in a bid to "strengthen its competitive edge" worldwide.

In February 2019, the Limerick Leader reported that the council had indicated it was aiming to spend up to €2.2m on the new brand over the course of its Brand Limerick project.

The masterplan will now be launched Thursday week, January 30, at St Mary's Cathedral, and the aim of which is to promote Limerick as "a destination for inward industry and tourism investment and to attract people to live, work and play here".

Announcing the unveiling of the brand, Mayor of Limerick City and County, Cllr Michael Sheahan said the past decade has been "arguably Limerick’s greatest ever in terms of the ground we have made. When you consider where we were at the start of it and where we were when we came out of it, these two points are poles apart.

“But you can’t assume that it’s going to continue as momentum just does not happen; you have to make it happen. That’s what we are doing with the development of this new brand for Limerick.

"We have worked closely with one of the world’s leading agencies, M&C Saatchi, and a range of local suppliers around the creation of the assets for the programme and this has brought us to a point where we are about to take the new brand to the market, as it were, and strengthen Limerick’s hand so that we win more investment, more visitors and more people to come and live, work and study here.

The council's head of marketing and communications, Laura Ryan, said a huge amount of work has gone into the new brand.

"It has been an exhaustive but incredibly enjoyable process that has involved a lot of research, conversations with people and organisations right across the city and county so that we could arrive at a brand position that reflects where we are and what we want to achieve."

Ms Ryan said that Limerick's first ever brand is a "major statement".

"It shows the ambition that Limerick now has; that we are fully confident about our proposition, our offering and its ability to compete in the international market place.  The key thing was that we named that intent by creating a brand that would turn heads and grab a share of voice for Limerick wherever opportunities arise here in Ireland or abroad that offer potential for us."

The brand launch event will be broadcast live at 10am on Thursday, January 30 on Limerick.ie Facebook.