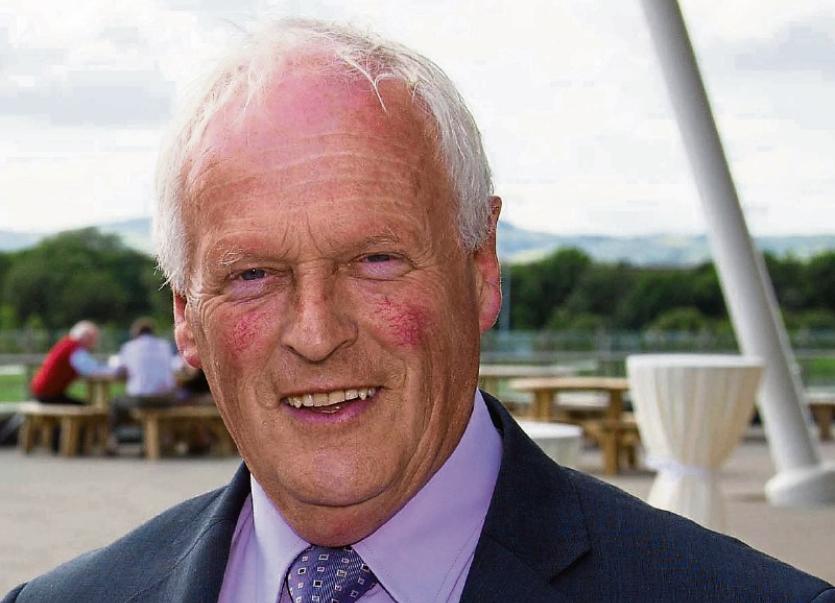 FIANNA Fail councillor Eddie Ryan has withdrawn from the general election race – just 12 hours after being added to the ticket.

The Galbally councillor was set to join polltopper Niall Collins on the Limerick ticket, a move confirmed on Monday night.

But after reflecting overnight, it has emerged Cllr Ryan will not run.

While the Cappamore/Kilmallock area councillor was not available for comment, a Fianna Fail spokesperson confirmed the move.

They added: “We note his decision, and are obviously disappointed by it.”

It’s as yet unclear whether Mr Collins will have a running mate in the rural constituency, with the party’s national constituencies committee set to meet later on.

Only last night, Cllr Ryan said he was looking forward to the challenge of facing the electorate.

He said: “I feel I have something to offer to the people of Limerick. I am looking forward to the challenge this spring and look forward to meeting the people on the doors and on the streets.”

He said himself and Mr Collins were a "formidable force".

It now means as of now, Fianna Fail will be running just one candidate in the February 8 election. Fine Gael are running Minister Patrick O’Donovan and Tom Neville, while former Fianna Fail man Richard O’Donoghue is seeking election as an Independent.