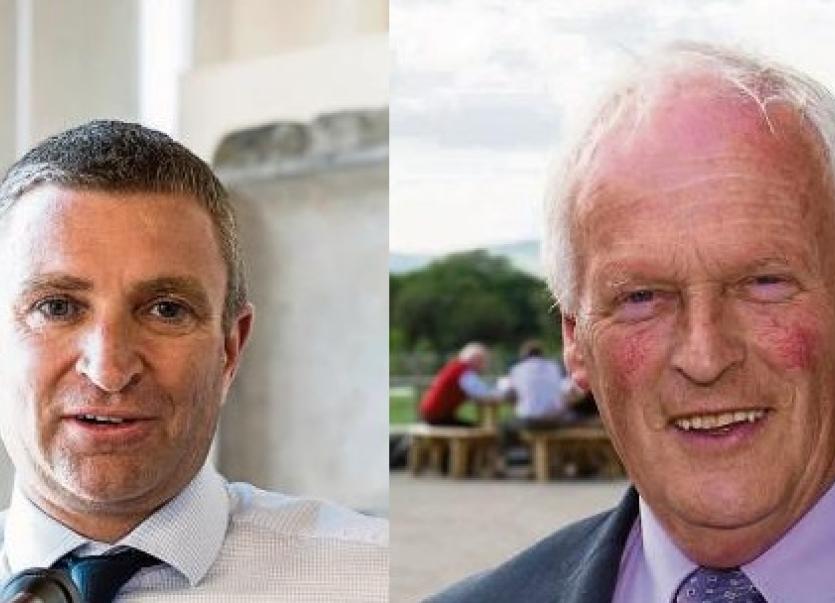 CLLR Eddie Ryan confirmed to the Limerick Leader he has been added to the Fianna Fail ticket in Limerick County this Monday evening.

He will join Deputy Niall Collins as the party runs two candidates for the first time in the constituency since 2011.

"I am delighted to be added. I feel I have something to offer to the people of Limerick. I am looking forward to the challenge this spring and look forward to meeting the people on the doors and on the streets," said Cllr Ryan.

He says himself and Deputy Niall Collins are a "formidable force".

"Our target for Fianna Fail in the County of Limerick is two Fianna Fail seats. Since 1948, the home of de Valera was a Fianna Fail stronghold. This is the first election since 2011 that we are fielding two candidates so Fianna Fail are going for it," said Cllr Ryan.

"It is a disgrace that the decision wasn't made months ago as I and the Limerick Fianna Fail organisation requested. I will be working flat out to get myself and Eddie Ryan elected for Fianna Fail.

"County Limerick was always a Fianna Fail heartland. It is my aim and I will work as hard as I can with Eddie Ryan to restore Fianna Fail to prominence in the county," concluded Deputy Collins.