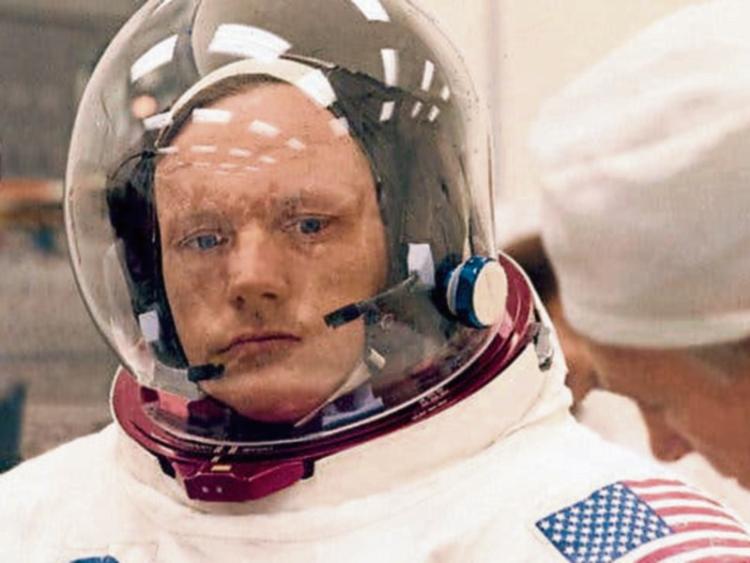 When you discuss space exploration, one name stands out among the rest and that is Neil Armstrong.

Born August 5, 1930 in Wapakoneta, Ohio, USA, not only was he an astronaut, aeronautical engineer and the first person to walk on the moon; he was also a naval aviator, test pilot, and university professor.

Neil acquired his love of flying at a young age and went on to earn his pilot’s license when he was just 16 years old. This love of flying pushed him to study aeronautical engineering at Purdue University on a US Navy scholarship in 1947.

The breakout of the Korean War meant an interruption to his studies and in 1949 he was sent overseas. As an active pilot for US Navy, he flew a total of 78 missions during the war.

After he finished his studies, Neil joined the National Advisory Committee for Aeronautics (NACA), which later was changed to National Aeronautics and Space Administration (NASA).

As part of his employment with NASA he worked as a test pilot, he worked on and tested the X-15 high speed aircraft which reached a top speed of 4,000 miles per hour.

1969 was to be Armstrong’s most extraordinary year. Along with Michael Collins and Buzz Aldrin he led NASA's first manned mission to the moon. It was here that he said his now famous line, “That's one small step for man, one giant leap for mankind” as he made his famous first step on the moon.

Armstrong remained with NASA until 1971 where he worked as the deputy associate administrator for aeronautics. He followed this up by becoming a professor of aerospace engineering at the University of Cincinnati. One of his most difficult professional times was when he served as vice chairman of the Presidential Commission 1986. Armstrong along with the committee led the investigation into the explosion of the space shuttle Challenger, which claimed the lives of its entire crew.

In August 2012 he underwent bypass surgery to relieve coronary artery disease, unfortunately he developed complications due to the surgery and died on August 25, aged 82.

In a statement released by his family they stated “…the next time you walk outside on a clear night and see the moon smiling down at you, think of Neil Armstrong and give him a wink.”