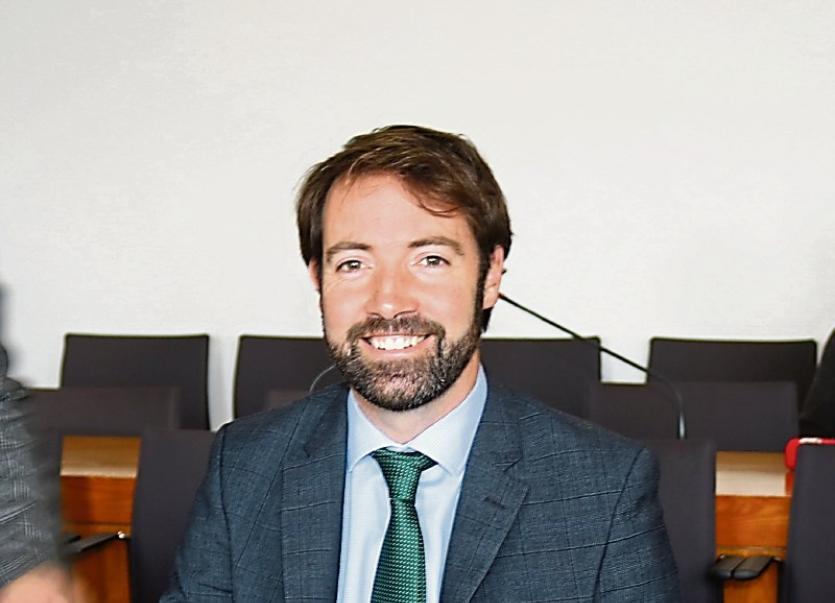 NORTHSIDE councillor Brian Leddin has called for a strategy which could identify parts of the city where tall buildings could be built.

Councillor Leddin, who is running for the Green Party in the upcoming General Election, said while many would be aghast at the idea of tall buildings, many can “provide density and contribute to the compact growth of the city centre.”

“But,” he added, “We need to strategically consider which locations are suitable for such buildings, rather than dotting them around the city without regard to sensible planning principles and the architectural context.”

Cllr Leddin pointed out that many local authorities in Britain have such strategies, and if Limerick were to follow suit, it would offer developers an element of certainty.

At present, the only high-rise developments planned for the city centre are in Project Opera, and at Bishop’s Quay. Both are office developments.​

There are some housing developments planned on the edge of the city which would entail apartment blocks if they get planning permission.

Already there are some high-rise housing developments in the city, including along the riversides and in the Mount​ Kennett Place area.

Cllr Leddin said: “We need to give certainty to developers, heritage groups, and other interested parties by considering where it is appropriate to have taller buildings. A lack of a clear policy means that every proposal is contested and this is resulting in delays”.

“My own view is that we should protect the streetscape of the Georgian and Medieval areas of the city, and restrict taller buildings to the riverfront and perhaps former industrial sites like the lands around Colbert Station earmarked by the Land Development Agency”, he added, “but ultimately this decision is best made by experts in partnership with robust public consultation and the various heritage groups in the city.”

Brent Council in North-West London, a borough which includes Wembley Stadium and Wembley Arena, are one of the local authorities cross-channel which is planning a tall building strategy.