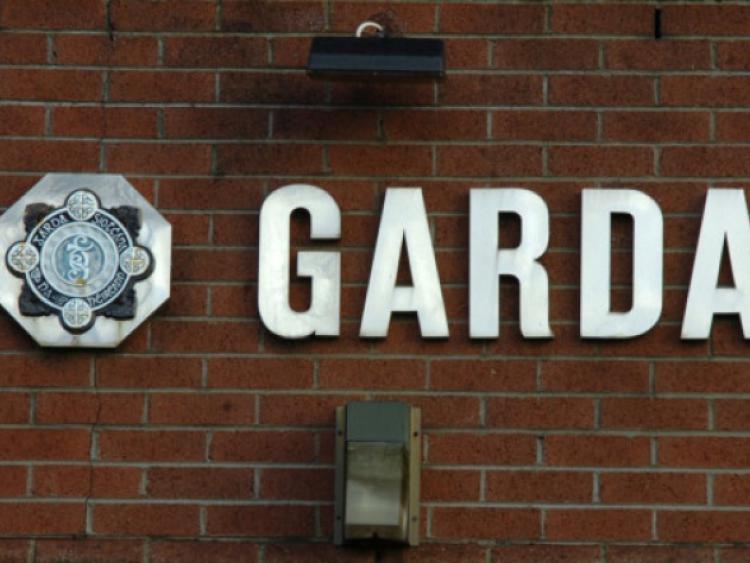 GARDAI have arrested and charged a man in his 30s in relation to a burglary in Limerick that occurred almost two years ago.

Shortly before 2am on May 20, 2018, Gardaí received a report of a burglary at a shop in Cloonreask, Askeaton, Co Limerick in which the suspects had removed a safe from the premises.

When Gardaí arrived at the scene the safe was located outside the shop and still contained its contents.

A car with false registration plates that had been involved in a single-vehicle collision was located a short time later between Adare and Croom. This car had been stolen from the UK in 2018.

An investigation was carried out by detective Gardaí in Newcastle West and a man in his 30s was arrested yesterday, January 15, 2020.

He was detained at Newcastle West Garda Station under Section 4 of the Criminal Justice Act, 194 and has since been charged to appear before Newcastle West District Court this morning, January 16 at 10.30am.