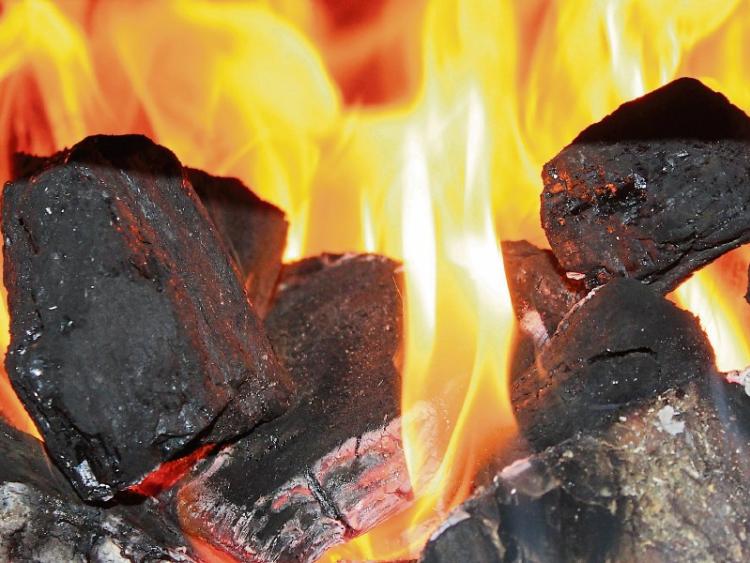 PROSECUTIONS are being contemplated following the discovery of smoky coal in two vehicles which were stopped on the outskirts of the city earlier this week.

The vehicles were stopped on Tuesday morning at a garda checkpoint in a suburban area on the southside of the city.

Members of Limerick City and County Council’s Air Pollution Team were also present and discovered the vehicles were being used to transport smoky coal.

1/2 This morning our Air Pollution Team detected two vehicles carrying bituminous (smoky) coal at a check-point set up with @GardaTraffic in the city’s southern suburbs. The suppliers/sources have been identified pic.twitter.com/5TZng9Ardd

The suppliers and sources have since been identified and the local authority is reminding people that the distribution, sale, marketing and burning of smoky coal is illegal in Limerick city.

“Burning this coal causes smog, and distress for those with respiratory ailments. If you burn smoky coal you are creating an environmental and health hazard,” said a spokesperson.

Investigations are continuing and further action is likely to be taken by the council.