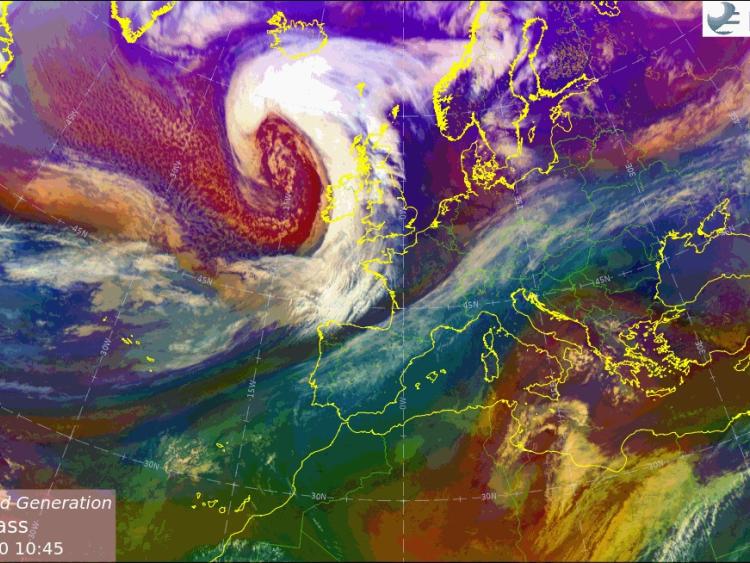 STORM Brendan may have passed, but not without leaving Limerick with its fair share of damage.

The storm, which caused an Orange Weather Warning to be put in place for the entire country, caused power outages across Limerick city and county.

Its destructive force was felt by one shop on O'Connell Street when completely shattered the glass front door to Leavys Shoes.

The Limerick store put up a video of the incident on their Facebook.

The storm also sent a trampoline flying into traffic on the M7 motorway and knocked down signage on O’Connell Avenue.