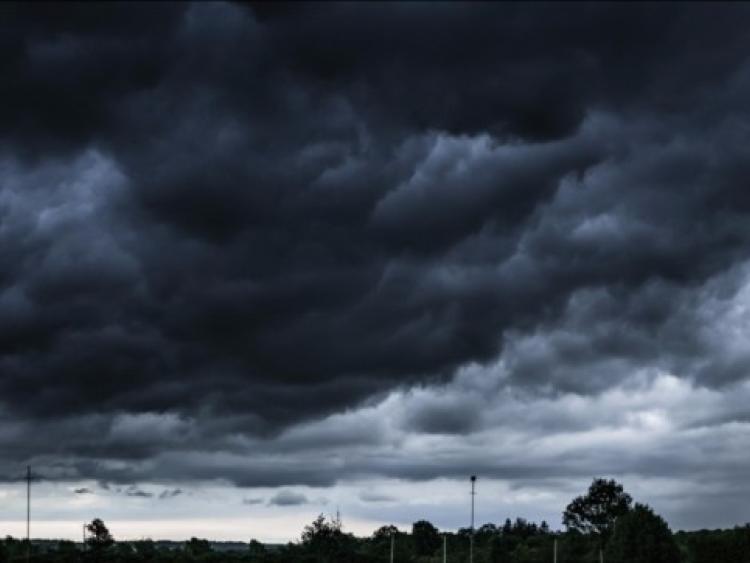 MET Eireann has updated it’s weather warnings ahead of the arrival of the storm on at the start of this week, with every county in Ireland affected.

The Status Orange wind warning, which had been issued for Limerick from 7am until 3pm, will now come into effect from 8am to 3pm on Monday.

There is also an increased risk of coastal flooding due to the combination of high tides and storm surges.

A similarly severe Status Orange wind warning will be in place in Clare, Cork, and Tipperary, among other counites.

UL Campus will remain open Monday 13th January@MetEireann have issued a status orange wind warning for Limerick and Clare from 7am to 3pm Monday, 13th January.

UL will remain open as usual. This may be revised if the weather status changes to red. #StormBrendan pic.twitter.com/qr3nk4kkeD

The University of Limerick and Limerick Institute of Technology have confirmed they will remain open Monday morning, until further notice.

It is intended that all LIT campuses will be opening tomorrow, Monday 13th January. We will continue to monitor the weather over the next few hours and will issue any updates across our social media channels.#StormBrendan pic.twitter.com/D0smeYGTbB

The Status Orange warning which is given for Kerry, as well as Connacht and Donegal, will come into effect at 5am to 3pm on Monday.

"As Storm Brendan tracks to the northwest of Ireland, southerly winds veering southwesterly will reach mean speeds of 65 to 80 km/h with gusts of 110 to 130 km/h, highest in coastal areas," forecasters said.

"There is a significant risk of coastal flooding due to the combination of high spring tides and storm surge."

"Winds veering southwesterly will reach mean speeds of 50 to 65 km/h with gusts of 90 to 110 km/h," Met Eireann said of this warning.

It is valid from 7am until midnight on Monday.