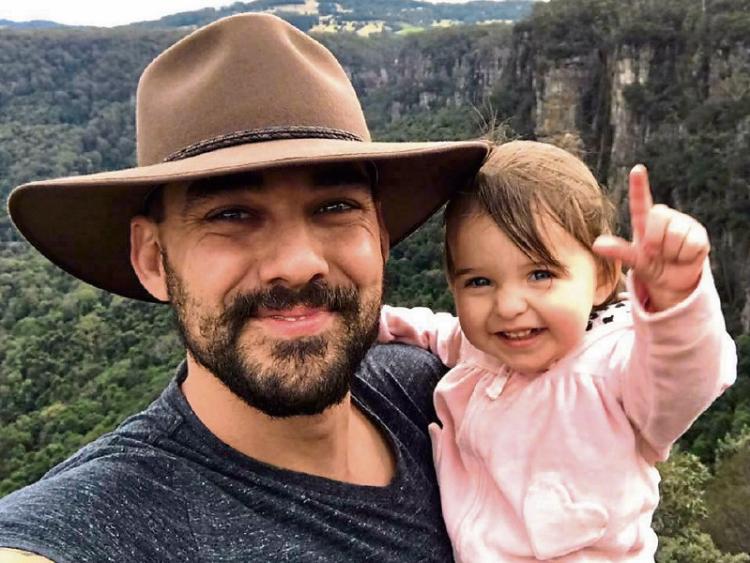 Hero firefighter, the late Andrew O’Dwyer, with his baby daughter Charlotte, has deep county links, according to his second cousin Denny O’Dwyer, pictured below

ONE of the heroes Australian firefighters who died in the country’s bushfires has connections to Limerick, it has emerged.

Andrew O’Dwyer, 36, who was laid to rest this week, was one of the first victims of the devastating inferno to take over huge swathes of Australia.

A volunteer firefighter in New South Wales, he lost his life when his fire truck overturned after being hit by a falling tree.

His grandfather Paddy O’Dwyer emigrated from Ballylanders to Australia in 1940. The late Andrew is his grandson.

Paddy’s nephew, Denny O’Dwyer still lives in Ballyfaskin just outside the south Limerick village, and he would be Andrew’s second cousin. 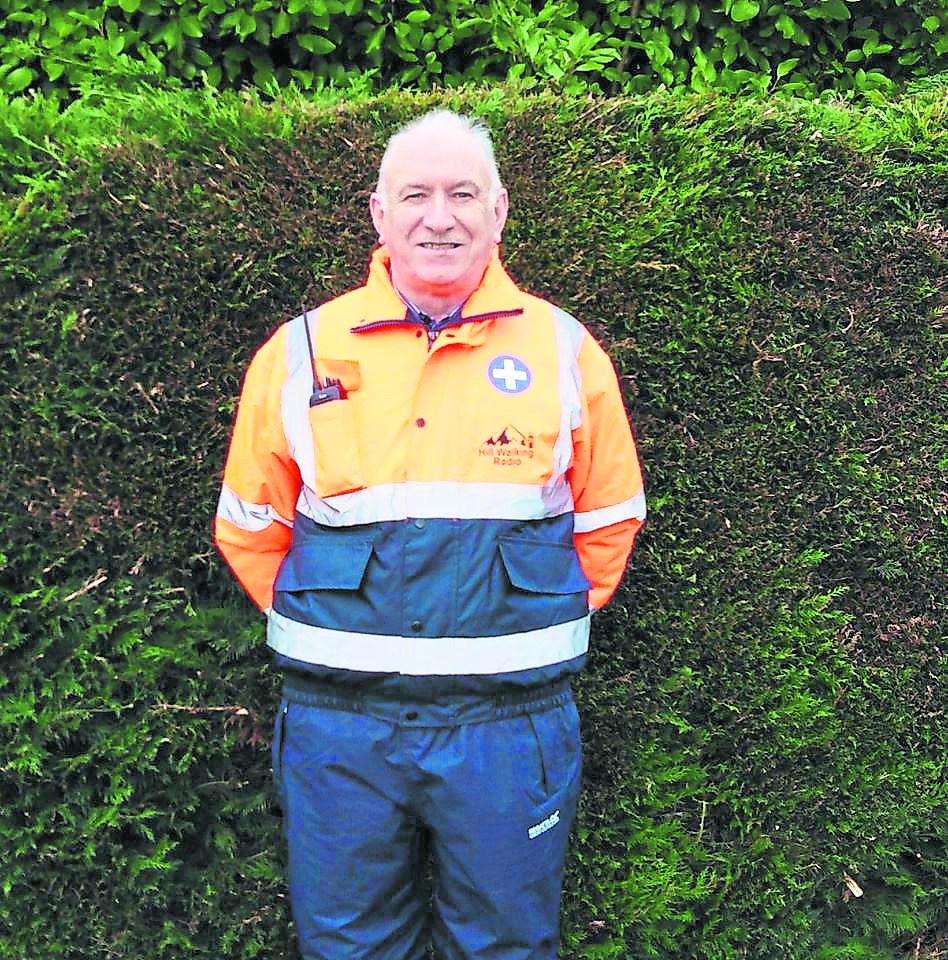 He said: “Two O’Dwyers would have emigrated from Ballylanders, Paddy and Nelly in and around 1940. He’d have only been a young fella when he left. He emigrated as there was no work here back then.”

Denny has been watching the Australian network news reports through YouTube, and is “devastated” and “stunned” with what is unfolding down under.

It was Andrew’s only daughter, 19-month-old baby Charlotte who has captured the hearts of the world this week when she donned her dad’s fire helmet and accepted a New South Wales Rural Fire Service (RFS) medal which was awarded posthumously.

Speaking to the Limerick Leader, Denny says he feels a wish to serve people must be in the family blood.

“It’s interesting as we would be involved in search and rescue ourselves. We have a volunteer radio group on the Galtee mountains which provides emergency communication. We have cardiac first responders too,” he explained, “What we do with the radio groups is a mini-version of what they would do in Australia. They would have radio groups there, and when the communications go down, local volunteers come out with their battery packs.”

To the best of his knowledge, heroic Andrew never visited Ireland.

But Paddy returned in the early 1980s, to Ballyfaskin, and passed away around 15 years ago.

It was a first cousin of Denny’s, Chris Corcoran, who tipped him off that Andrew had passed away, alongside his colleague Geoffrey Keaton, just before Christmas.

“You’d be a bit stunned alright, a bit shocked. It brings it all home. It’s a surreal thing really,” he added.

Denny was up early this week to watch the Andrew’s funeral, which was televised in Australia.

And he has identified a family trait in looking at the firefighter, whose full time job was a photographer.

”We all have identifiers. My grandfather had a nice long pair of ears, and so did Andrew. We actually said he certainly has O’Dwyer blood in him – just look at those pair of ears,” he smiled.

Denny, who works for Ballyhoura Development, bemoans the fact that descendents of emigrants are returning home less and less these days.

”The generation who did come back have gone too old or died, and younger ones do not do it. They’d have their own friends in the UK, or wherever,” he told the Limerick Leader.

Andrew’s funeral heard that the RFS were like a second family to him.

Members of the service who are of the Maori tradition performed a Haka in his memory.

More than 20 civilians have died in the Australian bush fires, while several people are still missing.