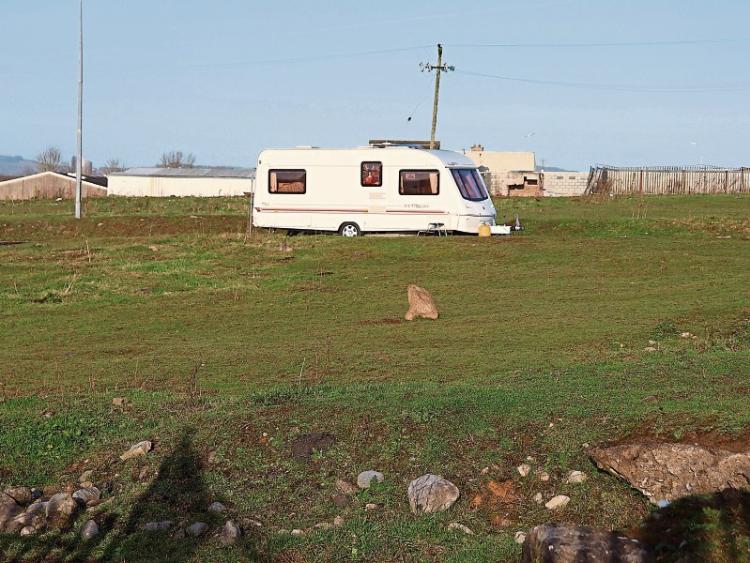 LEGAL proceedings relating to an unauthorised caravan have been struck out.

Limerick City and County Council had initiated the proceedings against Samantha Casey-Faulkner over her failure to comply with an enforcement notice requiring her to move the caravan.

During a court hearing before Christmas, solicitor Will Leahy said the caravan had been parked up at Toppins Field near the John Carew Link Road at Rathbane for a number of months.

Barrister Liam Carroll said his client, who has an address at Star Court, Carew Park, could not afford to keep paying for private hotel accommodation and would have to move back into the caravan as she had nowhere else to go.

Mr Will Leahy said the defendant was allocated a three-bedroom house in a private estate on the northside of the city last July and that she “abandoned it three weeks later”.

He said houses are at a premium at present and he confirmed Ms Casey-Faulkner would not be eligible for housing assistance for a year in accordance with council policy.

“She chose to go, the house was allocated to somebody else,” he said adding the prosecution before the court was about the unauthorised caravan and not the defendant’s housing needs.

During a review of the matter last Friday, he told Judge John King the matter had been resolved and could be struck out.