Limerick astronomy column: What to look up at and forward to this month 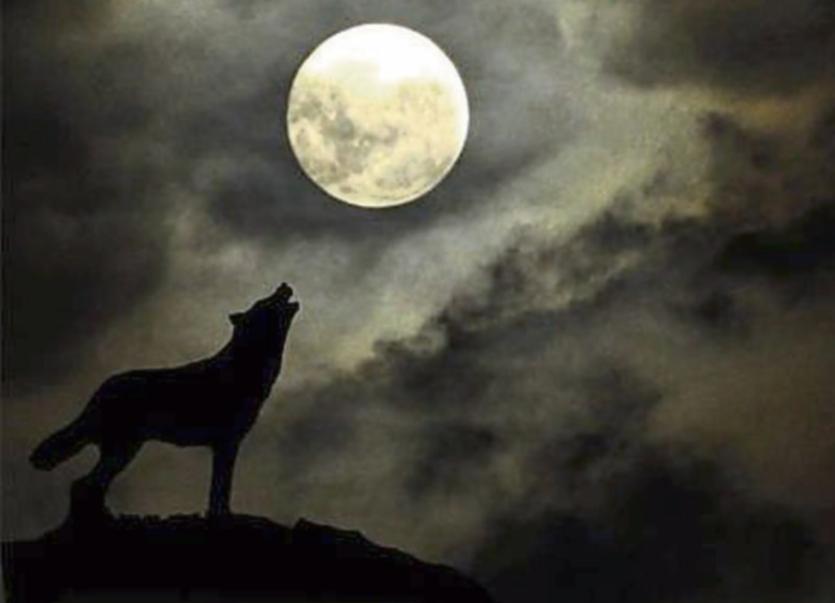 At the start of each month I will bring you some stuff of note that is happening in in the night sky over the coming weeks, some moths will have a lot to see while others we will just have to settle for what’s on offer. However it should be noted that I unfortunately cannot control the weather, so observing these will be dependent on having some clear skies.

Friday, January 10: The first full moon of the year is often referred to as the Wolf Moon, seemingly named after the way in which wolves reacted to a new moon. You will also see if referred to as Old Moon and Moon After Yule. A full moon takes place once every 29.5 days, appearing halfway through the lunar cycle and each full moon has a new name associated with it.

Saturday, January 11: During Saturday evening, Uranus (the blue-green planet) will appear to completely stop its movements through the Aries constellation. This will end its westward retrograde loop travel pattern that began in early August, after this the planet will continue its normal eastward travels. This planet can be easily viewed using binoculars in your back garden.

Friday, January 17: This date begins the last quarter moon which rises around midnight. Last quarter moons are located directly ahead of Earth within our orbital plane. This means that in about three and a half hours Earth will inhabit that same position in space where we had just observed the moon.

Planets: Mercury will reach superior conjunction with the sun on January 10th, this means that the planet closest to the sun will not be viewable again until the final week of January. When it returns to our night sky, it will begin an excellent evening apparition. So utilising a telescope, Mercury will show an 85% illuminated disk.

Venus will occupy most of the month climbing up the western evening sky, this will be the planets best apparition for us since 2012. The planet will increase in brightness from mag -3.96 to -4.1. On Jan 27th, those who have telescopes pointed in the planets direction will be able to use Venus as guide to locating the mysterious Neptune, which will be observed just below the right of Venus and will look like a dim blue star.

Deep Sky Objects: Some prominent deep-sky objects to look out for are Messier 35: Located in the constellation Gemini, this cluster has an apparent visual magnitude of 5.30 and covers an area about as big as the apparent diameter of the Full Moon. Jellyfish Nebula: Also observed in Gemini this 70-light year wide nebula is a suspected remnant of a particularly violent supernova.