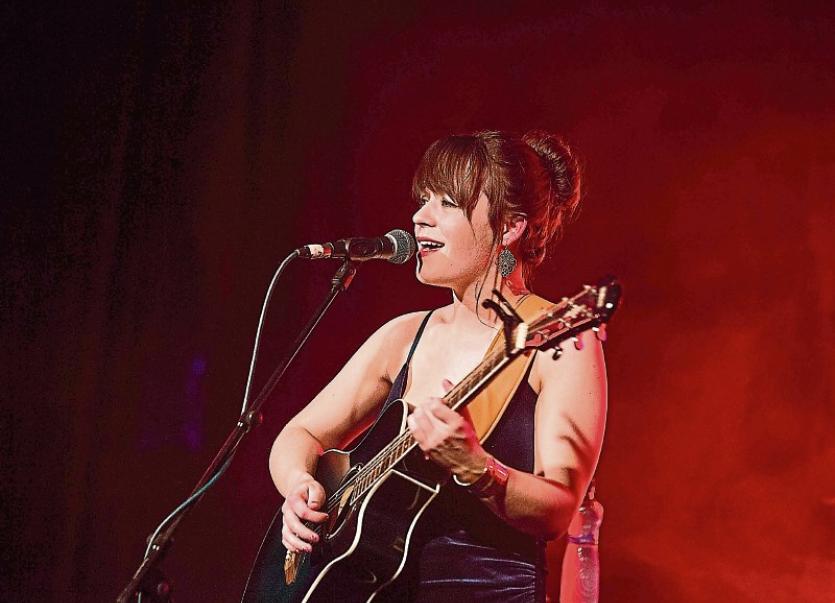 A FUNDRAISING gig which promotes up and coming talent, and raises funds and awareness around mental health issues returns to Limerick this Friday.

For the third year in a row, the Metis Ireland organised Music for Mental Health concert will take place at Dolan’s Warehouse, with doors opening at 8pm.

And John Kelly will be putting together a 15-strong Limerick Jazz ensemble for one night only.

The event, organised by businessman Karl Daly, will as usual raise money for Pieta House and the Limerick Suicide Watch.

Counting down to Friday... we just can't wait for the third #MetisMusicForMentalHealth its always such a great night and @karldaly1 always has a few surprises up his sleeve on the night, so don't miss out ‍‍ #Charity #HelpingOthers #Limerick https://t.co/KbJwdhvJF8 pic.twitter.com/iGR04Okyqd

But this year, a third charity will also benefit in the form of Adapt House, which supports women who have been subject to domestic violence.

Karl said: “Originally, it was only going to be one-off gig. But because it worked so well, it was so popular, we kept going with it. We did it again last year, and are doing it again this year.”

“The main thing is to raise mental health awareness. Everyone is struggling these days, some a lot more than others. We are trying to eliminate the stigma, and get people talking about it, and get people to be more conscious of people when they are around. For friends, family and workmates, to keep an eye out for one another,” he told The Leader.

The other side of the event, Karl added, is about giving young and upcoming acts a platform to show off their talents.

”All the artists we’ve had in the last few years have been new ones trying to make it. We’ve had Emma Langford in the past, Shane Serrano and Foxjaw. This year, we have country artist Clodagh Lawlor, who won the Best Young Artists in a Late Late Show poll recently. So that will be quite exciting,” he explained.

The reason Adapt House was picked as the third sponsor, the businessman added, is because of the hugely important work the charity does in supporting ladies who have been abused – something which affects their mental health.