Number of short stays on Airbnb in Limerick increases by 137% 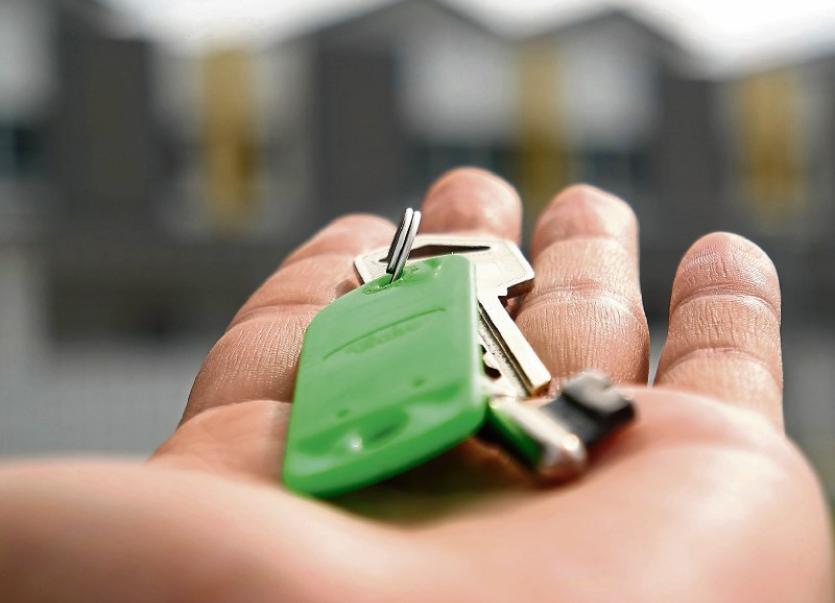 LIMERICK had the highest national growth in the number of homes advertised for short stays on Airbnb over the past year climbing from 85 to 202.

This comes as statistics from Focus Ireland state there are now 271 adults homeless in Limerick, with 88 families homeless, including 163 children, in the Midwest region

The figures also come against the background of Government plans to get properties that are being used as holiday homes back in use as long-term homes.

In July of 2019, the Government brought in restrictions on how many days you can short-term let property in a rent pressure zone.

The new rules state that short-term letting is allowed for up to 14 days at a time, to a total of 90 days in a given year.

But landlords are required to register such properties with their local authority. However, just 370 applications to register have been received to date nationwide.

Local authorities are now warning they are gearing up for a crackdown in the coming months after getting funding in recent weeks to recruit dedicated staff and establish specialist enforcement units.

According to the Irish Independent’s findings from AirDNA, which analyses letting trends on Airbnb, Limerick had 202 homes for advertised for short stays on Airbnb.

The average price was €202 and the average occupancy was 61%.