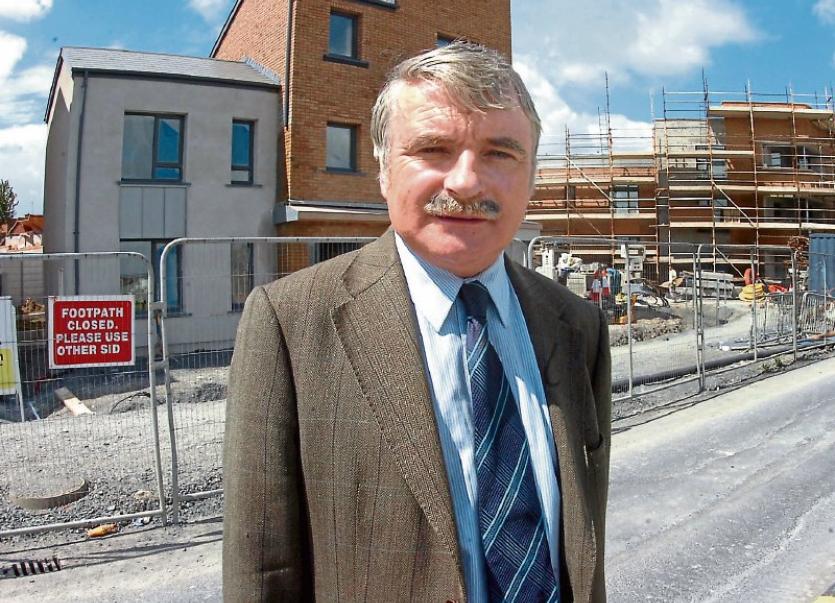 LIMERICK Deputy Willie O’Dea has said that recent statistics on severe material deprivation for lone parents raises concern on both a local and national level.

The Fianna Fáil Spokesperson on Employment Affairs and Social Protection told the Limerick Leader that Limerick is adversely affected by the social issue, which affects 14.8 per cent of the country’s single parents.

He said that lone parents continue to bear the brunt of policy decisions made by Fine Gael after it was revealed that the rate of severe material deprivation for lone parents in Ireland continues to be above the EU average of 12.7 percent.

Deputy O’Dea said: “While the gap is narrowing I believe that lone parents in Ireland continue to be affected by poor policy choices made by Fine Gael and the reforms that they introduced to the One Parent Family Payment.

“My bill sought to address an anomaly that currently exists in legislation to ensure that lone parents can continue to seek maintenance once their child turns seven and they move from the One Parent Family Payment to Jobseekers transition,” he added, “this Bill would cost the State nothing but would make a tremendous difference to lone parents and their children yet Fine Gael and the Minister for Children Katherine Zappone voted against it.

“Fianna Fáil has consistently sought to improve outcomes for lone parents; we recognise that lone parents are parenting alone and have the sole responsibility for caring duties. We believe that social welfare system needs to be more flexible and responsive to the needs of lone parents.

“After almost a decade of Fine Gael in government it is evident that lone parents continue to be particularly exposed to deprivation and social exclusion under their watch,” concluded Deputy O’Dea.