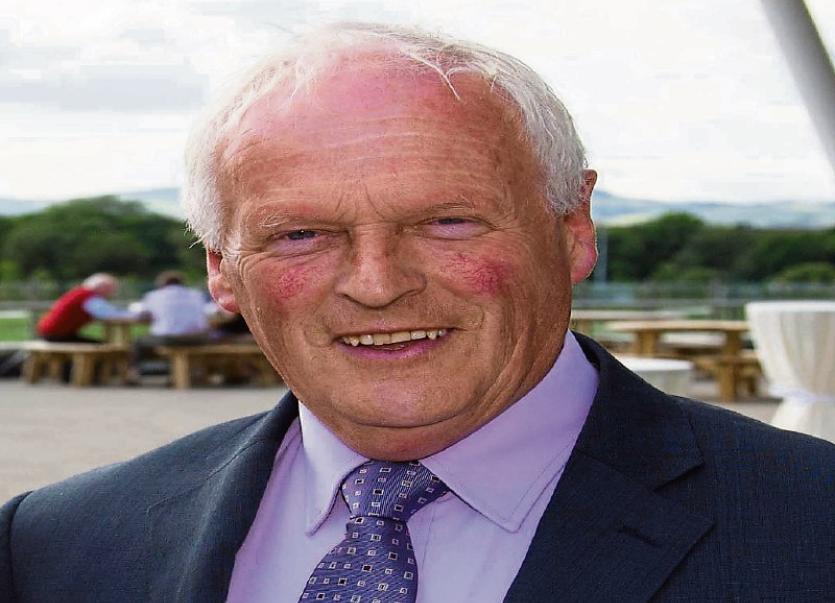 CLLR Eddie Ryan has accused Deputy Niall Collins of trying to "interfere" with the running of the Cappamore-Kilmallock Municipal District.

In a statement to the Limerick Leader, Cllr Ryan said he left a local area meeting “in protest”.

The two men could be Fianna Fail running mates in the forthcoming General Election in Limerick County.

Cllr Ryan said on November 21 an item on the agenda was for a Part 8 decision on a council site at Station Close, Knocklong.

On the evening before this meeting, Cllr Ryan said Deputy Niall Collins sent out an email “on behalf of a developer asking that a decision on this Part 8 be deferred”.

“It was agreed in committee prior to the November meeting that the Part 8 decision would be deferred following Mr Collins request. However, I was not prepared to be party to this decision and left the meeting in protest,” said Cllr Ryan.

“In committee” means that members of the public and journalists are excluded from a council meeting.

“In my opinion, it is an insult to the elected members of the Cappamore-Kilmallock Municipal District that a TD should send out such an email the night before the meeting of the municipal district to defer a Part 8 in the middle of a housing crisis or is this fact lost on Mr Collins.

“All politicians should be fighting to secure funding for social housing and not thwarting the process in anyway,” said Cllr Ryan.

The long-serving Galbally councillor said the site in question in Knocklong is “solely owned by Limerick City and County Council”.

“Fourteen homes already exist and 12 more will be very welcome to meet the needs of the community. The decision to proceed with the Part 8 was taken at the December meeting of the Cappamore-Kilmallock Municipal District.

“This belated decision must be welcomed especially for the families on the housing waiting list in Knocklong,” concluded Cllr Ryan.