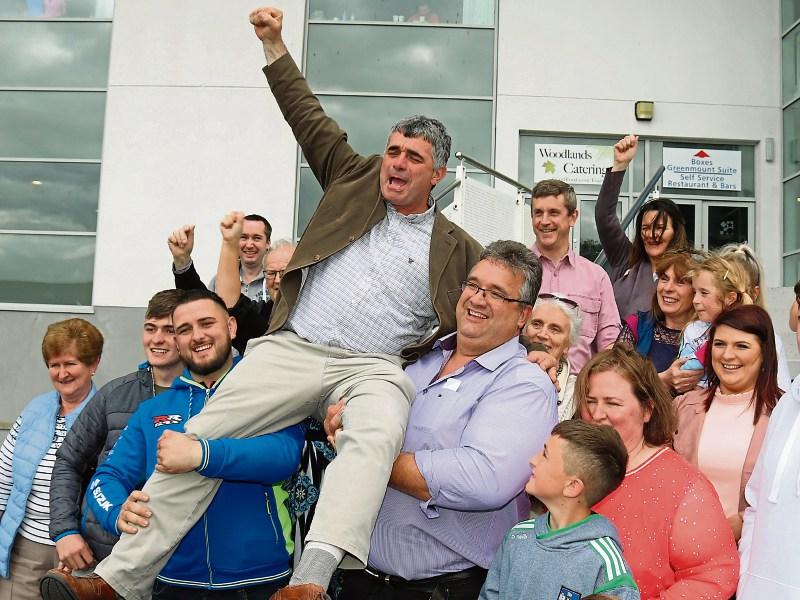 Cllr Richard O'Donoghue is contemplating a bid for the Dail

A shake-up in the county Limerick political field has taken place this new year with the Green party recruiting a prominent local activist for a Dail Eireann run and a prominent Independent looking set to throw his hat in the ring.

Former Fianna Fail councillor Richard O'Donoghue has revealed he is considering seeking election to Dail Eireann for the second time.

Meanwhile, the Green Party has also confirmed that Claire Keating will run for them in the rural Limerick constituency.

Local activist Ms Keating, who has been a leading voice in the Limerick Against Pollution group, which has opposed Irish Cement's €10m regeneration plan at Mungret, confirmed this week she will fly the flag for the party. 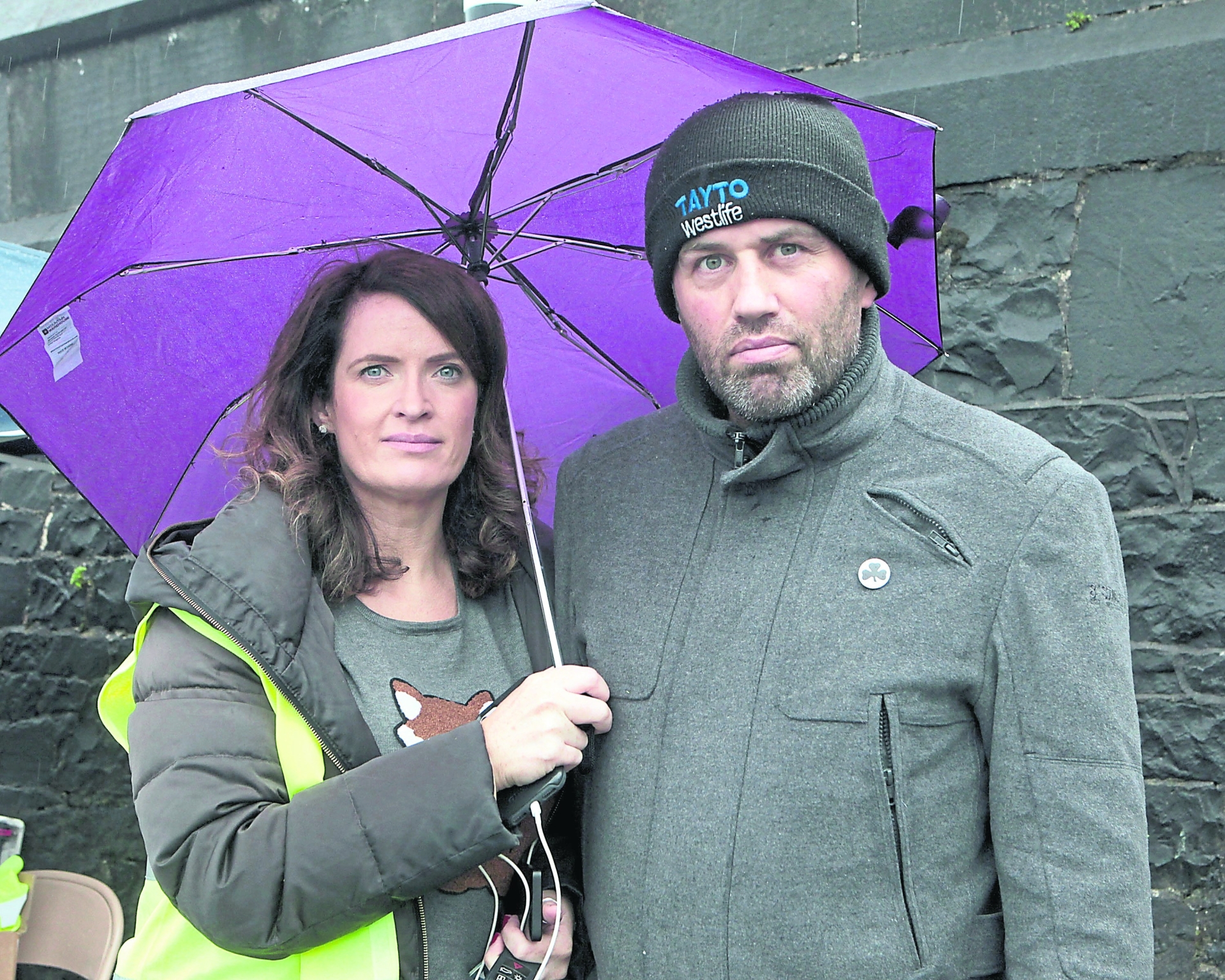 Ballingarry-based O'Donoghue sits as an Independent having quit the Soldiers of Destiny after failing to secure a place on its ticket for the 2016 general election.

Then he ran as an Independent, picking up almost 3,000 votes, leading many to speculate on whether Fianna Fail could have won a second seat were he their official candidate.

Cllr O'Donoghue followed this up by doubling his vote from 2014 to retain his local authority seat in Adare/Rathkeale last summer.

Speaking to the Limerick Leader, he revealed he is speaking with his Independent colleagues in the council about what their approach should be - and he feels he has their support.

"If people want me to run, to represent Limerick as an Independent voice, then I'll have to consider what I should do. The last time I ran, I was not well-known in the West.

“This time, I doubled my vote in the West. It's food for thought anyway," he said.

In the 2016 general election, Fianna Fail ran just one candidate in Limerick in Niall Collins. He may be joined this time on the ticket by Cllr Eddie Ryan.

It's the first time in almost a decade Fianna Fail has run a two-person ticket in Limerick, a lesson no doubt learnt from the last election, where Mr Collins enjoyed a surplus of more than 1,000 votes.

Asked if he regrets leaving Fianna Fail, he said: "Not for a second".

"People like Independents, as they are not under the party line. They have a direct link with the people, they don't have to take direction from Dublin. You can see with the likes of the Healy-Reas and Michael Lowry who have pulled away from their parties and been able to do a lot more for their communities and their counties. I've been able to do more since I pulled away from Fianna Fail," he said.

With the election potentially just weeks away, it has so far been confirmed that Niall Collins, Fianna Fail, plus Fine Gael TDs Patrick O'Donovan and Tom Neville will seek re-election.

But if Cllr O'Donoghue, a builder by trade, did enter the race as an Independent, it could spell bad news for the two dominant parties of gaining a second seat in the three-person county constituency.

Meanwhile Croagh native Ms Keating, who works in Newcastle West, said she is hoping to become the first woman to ever be elected in the Limerick constituency, an area traditionally dominated by the Civil War parties.

She said: “I'm hoping people are looking for something new and I feel the Greens have a lot to offer in that respect. They have really good policies in terms of the environment and transport. I know it's a long shot [to be elected], but at the same time, you need to be in it to win it - if you're not on the team, you can't score the goal.”

Ms Keating revealed she had been approached to run for the Green Party in last year's local elections, but then she felt the time was not right, due to LAP’s ongoing work.

She will now “take a back seat” from campaigning against Irish Cement's reforms in Mungret.

It is widely anticipated the general election will take place in the opening months of this year.