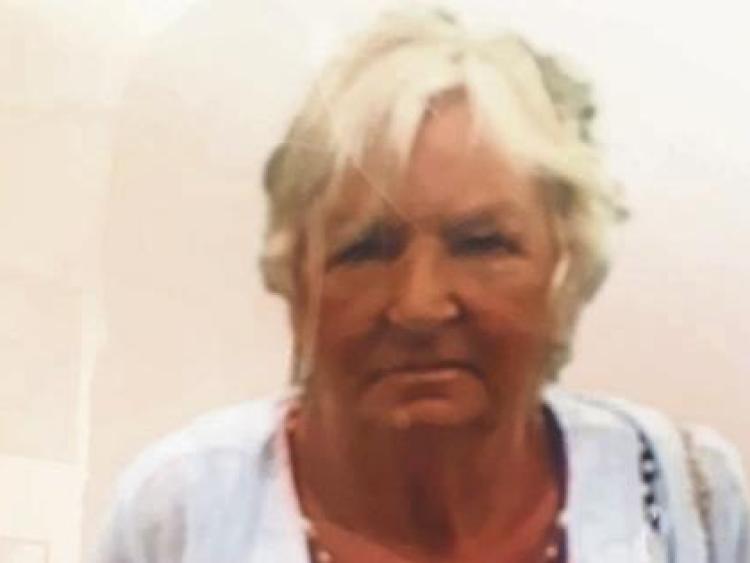 The late Rose Hanrahan, 78, was brutally murdered at her home in December 2017

GARDAI have confirmed that a person has been arrested in connection with the murder of Limerick pensioner Rose Hanrahan, as originally reported this Friday.

In an official statement to the Leader this Friday afternoon, An Garda Siochana said:

"Gardaí are aware that an individual has been arrested on a European Arrest Warrant. No further information is available at this time."

A senior officer in An Garda Siochana press office has confirmed this statement to be correct.

Rose Hanrahan, the 78-year-old widowed pensioner, was brutally murdered at her home on New Road, Thomondgate in the northside of Limerick city on December 14, 2017.

This is the first arrest in the major investigation which has been led by gardai at Mayorstone garda station.